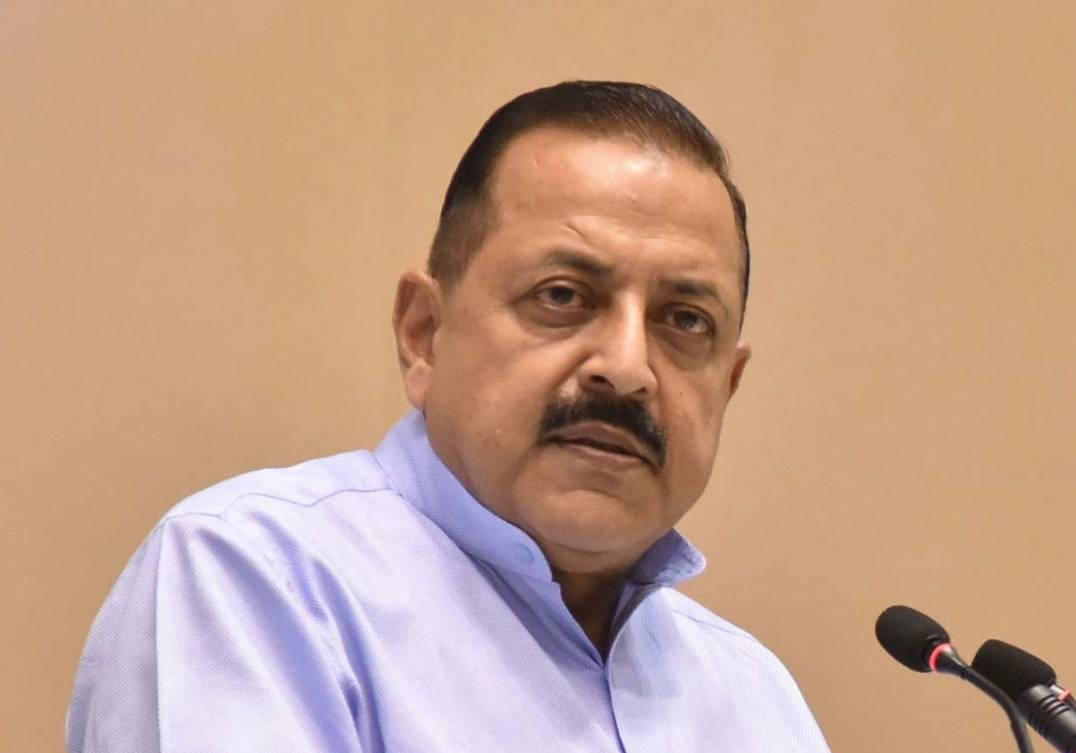 So far, the disease has been confirmed from Kerala, Rajasthan, Madhya Pradesh, Himachal Pradesh, Haryana, Gujarat, and UP, reports Asian Lite News
The Centre has directed states and union territories across the country to increase surveillance around water bodies, live bird markets, zoos, and poultry farms as well as strengthen biosecurity at poultry farms amid the bird flu scare.
The Ministry of Fisheries, Animal Husbandry and Dairying said in a statement that the states and UTs have been asked to increase public awareness and prevent the spread of misinformation on the avian influenza or bird flu.

The states and UTs have also been requested to ensure proper disposal of animal/bird carcasses, the statement added.
After the confirmation of avian influenza in samples taken from poultry from two farms in Panchkula district of Haryana, the state had deployed nine rapid response teams and undertaken control and containment operations at both the places, the Ministry added.
Samples of crows/wild birds had confirmed avian influenza (H5) in Surat district of Gujarat as well as Sirohi district in Rajasthan. Further, reports of unusual deaths of 86 crows and 2 egrets were received from Kangra district in Himachal Pradesh.
Reports of unusual mortality of wild birds was also received from Nahan, Bilaspur and Mandi in Himachal and the samples sent to a designated laboratory for testing, the Ministry said.

Advisories have since been issued to the affected states to prevent further spread of the avian disease. So far, the disease has been confirmed from Kerala, Rajasthan, Madhya Pradesh, Himachal Pradesh, Haryana, Gujarat, and Uttar Pradesh.”The test reports of samples sent to the designated laboratory from Delhi and Maharashtra are still awaited. Further, no samples have been confirmed positive for avian flu in wild birds from Balod district in Chhattisgarh,” it added.
The control and containment operation has been completed in two affected districts of Kerala and post-operational surveillance programme guidelines issued to the southern state.
The central teams formed to monitor the situation are visiting the affected areas across the country.
One of the central teams visited Kerala on January 9 and is monitoring the epicentre spots and also conducting epidemiological investigations. Another central team visited Himachal on January 10 and undertook a survey in the affected areas.
After the coronavirus pandemic wreaked havoc on the country’s poultry industry, it is now reeling under the fresh threat of the bird flu infection. Due to the fear of bird flu, the sale of chicken and chicken products have been the worst-hit.

Especially in north India, the poultry industry has been badly affected by ban on the transportation of hens from one state to another.
The cases of bird flu in poultry chickens have so far been found only in Haryana while most of them have been found in wild birds or migratory birds elsewhere and some cases have also been found in poultry ducks.
However, in the beginning of 2021, the fear of bird flu has increased so much that the demand of chickens and chicken products has decreased by more than 70 per cent, the poultry traders said.
Poultry Federation of India President, Ramesh Khatri, told IANS that chicken sales had fallen by almost 70 to 80 per cent over the last three to four days, while prices had fallen by 50 per cent and egg prices had also come down by nearly 15 to 20 per cent.
Khatri said the primary reason for the falling demand for chicken is that the movement of poultry from Punjab, Haryana, Himachal Pradesh, Delhi and Jammu & Kashmir has been halted from one state to another.
He said that the two farms in which the bird flu has been confirmed in Haryana are both layer farms and not broiler ones. In the layer farms, poultry farming is done for eggs, while in the broiler farms, poultry farming is done for chicken meat.
He said he would demand from the central government to save the poultry industry from rumour-mongering of bird flu.

A delegation from the poultry industry on Sunday would meet Union Minister Jitendra Singh in which Ramesh Khatri would also be present.
Poultry farm operator, Rakesh Manhas, also said he would urge the Central government that the rumours spread about bird flu causes humongous loss to the industry so measures should be taken to prevent such a situation.
The Union Animal Husbandry Ministry also said in the seven states where there were confirmed cases of bird flu, only the reports of bird flu in poultry-chickens in Haryana has been confirmed.
In India since 2006, almost every year in winters, Avian Influenza, a common cold disease found in birds has been found somewhere or the other and the way to deal with the outbreak of this disease was made by the government in 2005, which has been implemented in the infection-affected areas.

Also Read-Crossing the border after 3 years