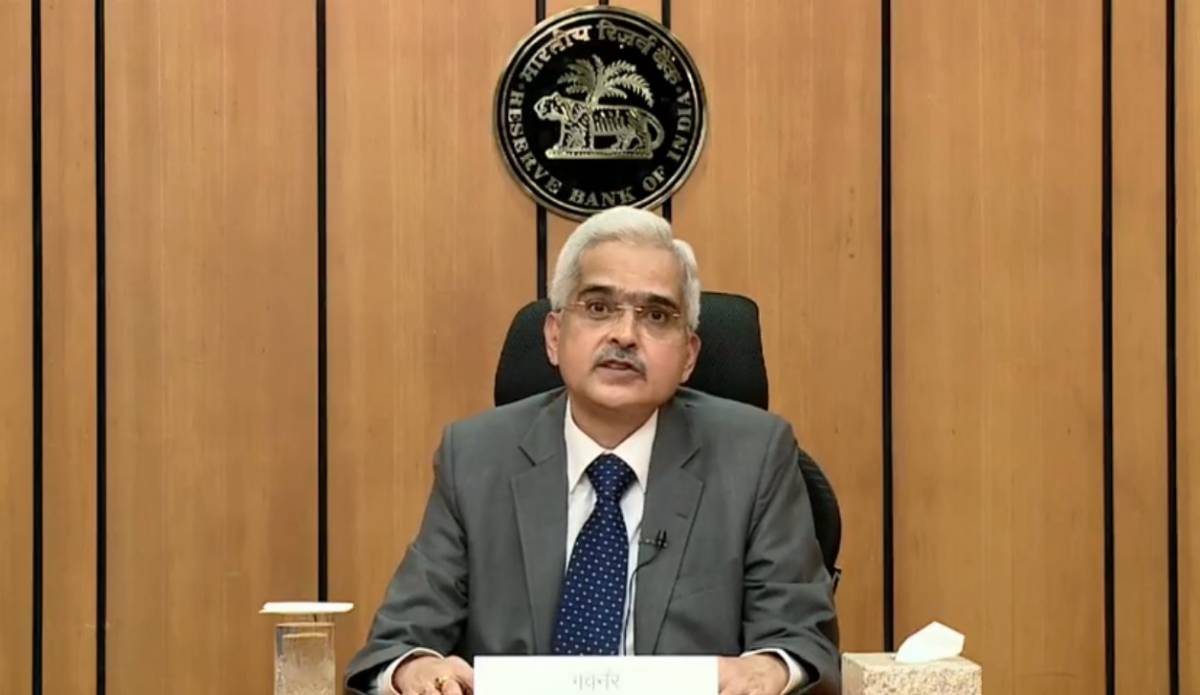 The Governor’s statement comes at a time when the Indian equity markets are scaling new highs amid the pandemic, while the economy going through a recession….reports Asian Lite News

Raising concerns over a disconnect between the financial markets and the real economy, RBI Governor Shaktikanta Das on Monday said that stretched valuations of financial assets pose risks to financial stability.

In his foreword to the Financial Stability report of the Reserve Bank of India (RBI) for January, he noted that banks and financial intermediaries need to be cognisant of these risks and spillovers in an interconnected financial system.

“The disconnect between certain segments of financial markets and the real economy has been accentuating in recent times, both globally and in India. Stretched valuations of financial assets pose risks to financial stability,” he wrote.

The Governor’s statement comes at a time when the Indian equity markets are scaling new highs amid the pandemic, while the economy going through a recession.

Das said that that in spite of rising public commitments for mitigating the impact of the pandemic, fiscal authorities are also witnessing revenue shortfalls. The resultant expansion in the market borrowing programme of the government has imposed additional pressures on banks, he added.

So far, the borrowing programme has been managed smoothly so far, with the lowest borrowing costs in 16 years and elongation of maturity, Das said, adding that the corporate sector has also raised substantial funds from financial markets amidst easy financing conditions, which have been mainly used for deleveraging and building up precautionary buffers.

“As growth impulses take root, the private sector capex cycle should revive as existing capacities get utilised and new capacities are added. This will require the financial system to intermediate expanded growth requirements of Indian business,” Das wrote in the foreword.

Noting that India’s banking system faced the pandemic with relatively sound capital and liquidity buffers built assiduously in the aftermath of the global financial crisis, he said: “Notwithstanding these efforts, the pandemic threatens to result in balance sheet impairments and capital shortfalls, especially as regulatory reliefs are rolled back.”

In addition, banks will be called to meet the funding requirements of the economy as it traces a revival from the pandemic. Consequently, maintaining the health of the banking sector remains a policy priority and preservation of the stability of the financial system is an overarching goal, Das said.