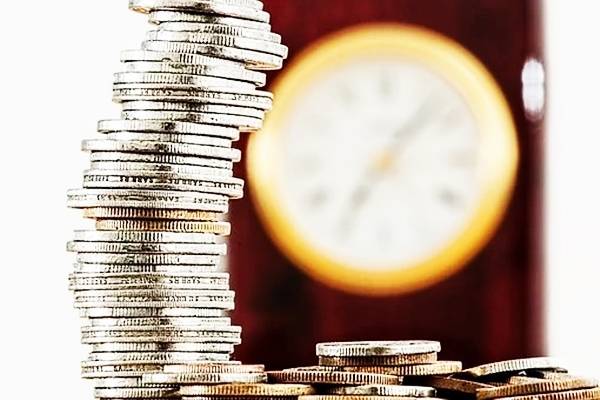 India has been witnessing a ‘V-shaped’ recovery since June with the gradual easing of restrictions on economic activities, said a Finance Ministry report.

“The sustained improvement in high frequency indicators ignite optimism of an improved performance in second half of the year,” it said.

The Monthly Economic Recovery for December by the Department of Economic Affairs (DEA) also noted that the impending vaccination is set to spur the momentum in economic activity globally.

“The effective management of Covid-19 spread despite the festive season and onset of winter season, combined with sustained improvement in high frequency indicators and V-shaped recovery along with easing of lockdown restrictions distinguish Indian economy as one riding against the Covid-wave,” it said.

The agricultural sector remains the bright spot of Indian economy, with healthy year-on-year growth of 2.9 per cent in rabi sowing, accelerating tractor sales, and reservoirs’ live storage at 122 per cent of decadal average.

As per the DEA report, rise in minimum support prices accompanied by record procurement, and accelerated wage employment generation through MGNREGS, bodes well for rural incomes and bears testimony to PMGKY’s success in alleviating rural distress.

“This rise in rural incomes is mirrored in the healthy, though moderated, sales in passenger vehicles, two and three wheelers and tractor, and a rebound in vehicle registrations for the first time after March 2020,” it added.

Further, the industrial production growth ran parallel to the festive fervour of October and rose to an eight-month high, led by manufacturing and electricity sector. The core industries registered slight decline in November driven by natural gas and cement, while coal production, electricity and fertilizers’ production registered growth.

Meanwhile, majority of the people in India and globally expect the global economy to revive and emerge stronger in 2021, according to the Ipsos Predictions 2021 Survey.

An Ipsos statment showed that at least three in four urban Indians (76 per cent) and one in two global citizens (54 per cent) predict the global economy to emerge stronger in 2021.

Amit Adarkar, CEO, Ipsos India noted that 2020 was a difficult year for everyone, with the pandemic impacting jobs, economy and health.

“Urban Indians per se have shown a lot of resilience to brace and fight the pandemic. Now with the vaccine available, there is a glimmer of hope surging for 2021, to turn the tide and ring in better days for the economy and the citizens,” he added.