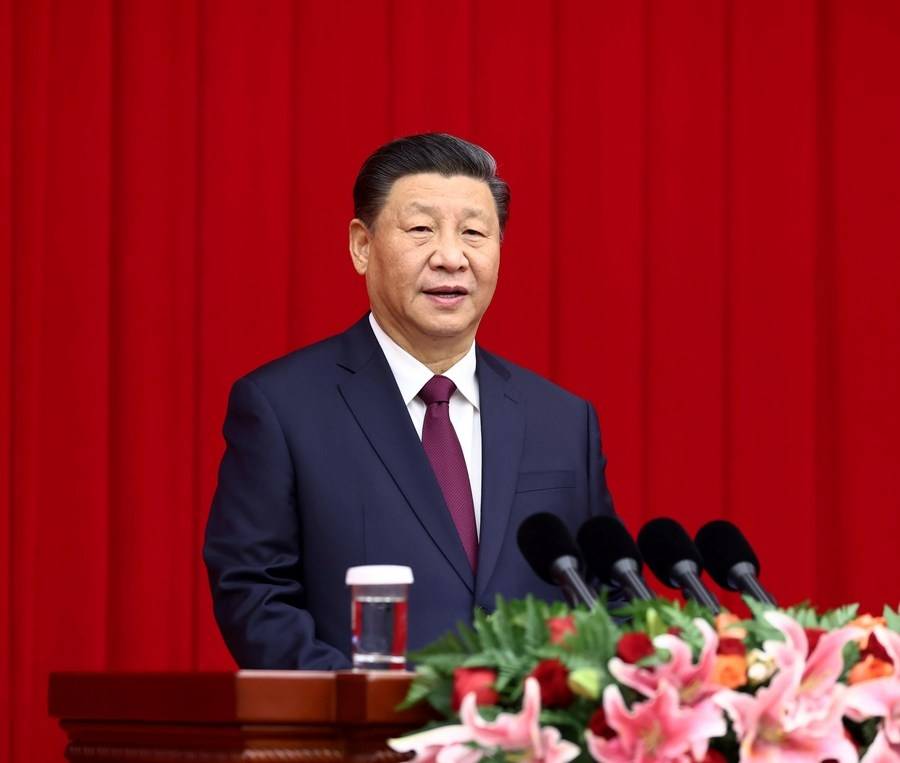 Leading Senators from the US, prominent politicians from the rest of the world and various global human rights groups have expressed shock and anger, calling for a UN-led investigation after a BBC report has revealed systemic torture and sexual abuse against Uyghur Muslims, Kazakhs and other groups interned in the prison camps of China’s Xinjiang Uyghur Autonomous Region (XUAR)…reports Ateet Sharma.

Based on rare first-hand accounts from inside the internment camps, the BBC exposed depraved and dehumanising treatment of those detained in such facilities, officially called Vocational Education and Training Centers or ‘re-education camps’ by the Chinese government.

The BBC said that several former detainees and a guard told their reporters on how they have experienced or saw evidence of an organised system of mass rape, sexual abuse and torture in Xinjiang.

Tursunay Ziawudun, now based in the US after fleeing Xinjiang, told the BBC’s David Campanale, Matthew Hill and Joel Gunter that women were removed from the cells “every night” and raped by one or more masked Chinese men. She said she was tortured and later gang-raped on three occasions, each time by two or three men.

The BBC also interviewed a Kazakh woman from Xinjiang who was detained for 18 months in the camp system.

Gulzira Auelkhan told the network that she was forced to systematically “remove the clothes (of women detainees) above the waist and handcuff them so they cannot move”, so that police and even Han Chinese civilians introduced from the outside, who “would pay money to have their pick of the prettiest young inmates”, could rape them.

Another woman, Qelbinur Sedik, an ethnic Uzbek, said that she went to the camps as a Chinese language teacher and befriended a policewoman who told her that “the rape has become a culture” there.

“It is gang rape and the Chinese police not only rape them but also electrocute them. They are subject to horrific torture,” Sedik was told by the policewoman.

It is not for the first time that the alleged genocide and crimes against humanity taking place in the Xinjiang region have been brought to the notice of the world community.

Human rights organizations believe that the Chinese government has detained over a million Uyghurs, ethnic Kazakhs and people from other Turkic Muslim nationalities in these camps over the last three years.

Last September, the Australian Strategic Policy Institute (ASPI), had nailed China’s lies on the human rights violations being committed in Xinjiang by releasing a comprehensive data, including latest satellite imagery, of more than 380 detention facilities still operating in the country’s far west.

The ASPI research suggested that many extrajudicial detainees in Xinjiang’s vast “re-education” network are now being formally charged and locked up in higher security facilities, including newly built or expanded prisons, or sent to walled factory compounds for coerced labour assignments.

It has also been revealed that in 2018, 80 per cent of all the Intrauterine Device (IUD) placements in China were performed on women in the Uyghur region, despite the region making up only about 1.8 per cent of China’s total population.

After the the BBC report on Tuesday, a group of senior politicians representing the Inter-Parliamentary Alliance on China (IPAC) said it stood united in horror and in condemnation of sickening reports of the torture and rape of Uyghurs and other ethnic minorities in the internment camps of Xinjiang.

“Eyewitness testimonies broadcast by the BBC have exposed depraved and dehumanising treatment of those detained in several camps… The time for mere words has long passed. We must now move towards a coordinated effort to hold the Chinese government to account,” said the IPAC statement signed by 30 parliamentarians representing 16 legislatures.

“These atrocities must be stopped. We again call for a UN led or international legal investigation of crimes against humanity and genocide that are taking place in Xinjiang, and in the mean time for individual states to respond to their obligations under the genocide convention and take collective urgent political action in response to this evidence,” it added.

“Reports of torture, systemic rape and forced sterilization of detainees suggests the Chinese Communist Party is perpetrating a most barbaric and inhumane persecution of the Uyghurs and other ethnic minorities in the region,” said British MP Iain-Duncan Smith, a former leader of the UK Conservative Party.

China, meanwhile, maintains that anti-China forces continue to turn a deaf ear and blind eye to the progress in the cause of human rights in Xinjiang.

“They have never been to Xinjiang and do not know the real situation of Xinjiang, but on the pretext of alleged human rights violations, they unscrupulously splash dirty water on Xinjiang, instigating the media and think tanks they control to concoct eye-catching false evidence and spread sensational fallacies,” Elijan Anayat, spokesperson of Information Office of XUAR, said during a press conference organised on Xinjiang-related issues in Beijing on Wednesday.

Xinjiang government was also asked if it was prepared to welcome US government officials of high rank to visit the region for field investigations, free from any interference instead of a publicity tour, to change the identification with Xinjiang-related issues in the US that has transcended party politics?

“I would like to say that Xinjiang is following the right path in the world. Everything it has done is open and honest. There is nothing that cannot be open. We welcome US officials, including the officials of new US government, to take a walk and have a look in Xinjiang, so as to understand the real situation in Xinjiang in case that you would be blinded by (Mike) Pompeo’s lies. But we also have the bottom line of our principle, and we will never accept any so-called ‘investigation’ of presumption of guilt,” remarked Deputy Director General of CPC Publicity Department of Xinjiang Uygur Autonomous Region Xu Guixiang.

(This content is being carried under an arrangement with indianarrative.com)