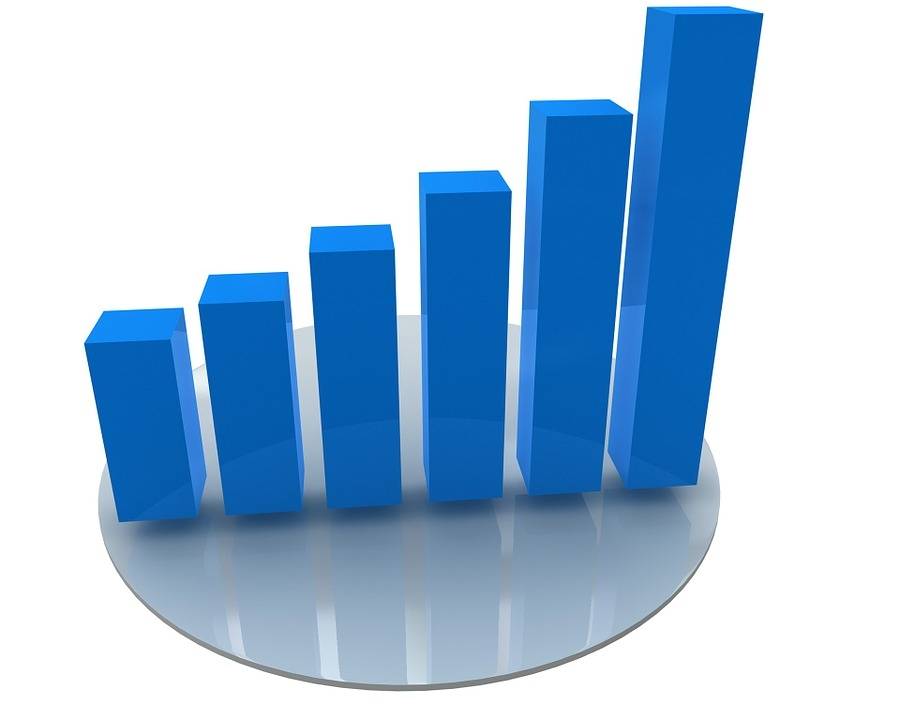 Titan Company on Wednesday reported a rise of 11.81 per cent in consolidated Q3FY21 net profit.

Accordingly, the company’s net profit rose to Rs 530 crore from Rs 474 crore during the corresponding period of last fiscal.

The sales recovery was led by an impressive festive season off-take in the jewellery division.

Besides, Titan made a provision for Rs 137 crores relating to impairment in the investments in ‘Favre Leuba AG’ (FLAG), a wholly owned subsidiary, consequent to the decision of the company to significantly scale down the operations outside India.

“While the jewellery business grew by 16 per cent (excluding gold bullion sales) over the corresponding quarter of the previous year, the watches and wearables and eyewear divisions also did well with the recovery rate for the quarter being 88 per cent and 93 per cent respectively,” the company said in a statement.

“There was a significant recovery in the diamond studded segment of the jewellery business. While coins sales continue to remain high, wedding jewellery segment also witnessed a very good growth in the quarter.”

According to the statement, the jewellery division recorded an income of Rs 6,249 crores for the quarter (excluding gold bullion sales) as compared to Rs 5,409 crores last year, a growth of 16 per cent.

“The ‘watches and wearables’ business recovered well in the quarter to record an
income of Rs 550 crores against Rs 625 crores in the previous year, a decline of 12 per cent.”

“The eyewear business also improved with revenues declining by 7 per cent in the quarter, recording an income of Rs. 124 crores as against Rs. 133 crores last year.