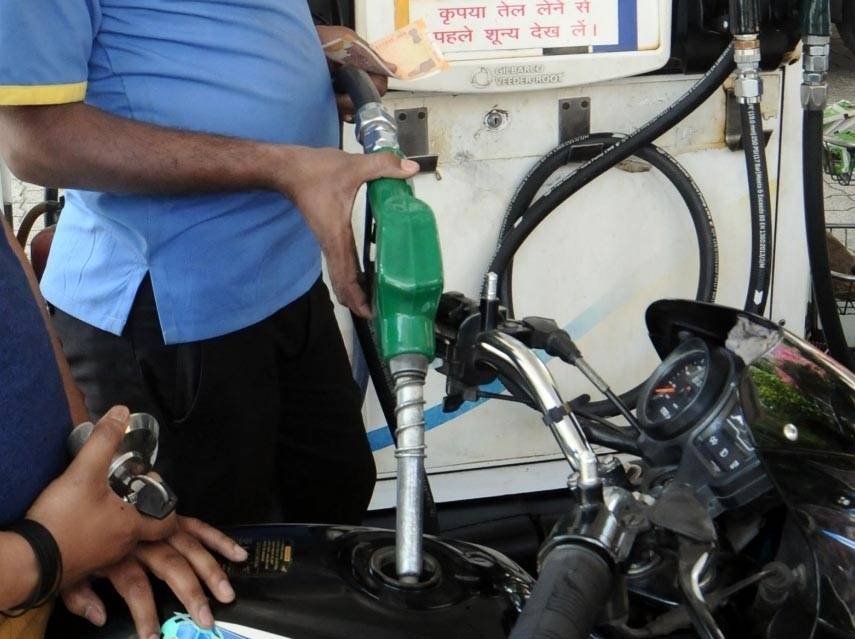 As per the report, Aviation Turbine Fuel (ATF) demand is expected to lag due to the discretionary nature and the perceived risk of air travel….reports Asian Lite News

The domestic demand for petroleum products is expected to increase at a healthy rate of 8 to 10 per cent in FY22 on a year-on-year basis, ratings agency ICRA said in a report.

Accordingly, the report said a growth in economy and pick-up in industrial activity.

The report explained that growth in Motor Spirit (MS) consumption is expected due to preference for personal mobility while higher off-take of High Speed Diesel (HSD) and industrial fuel would likely be driven by a pick-up in economic activity.

As per the report, Aviation Turbine Fuel (ATF) demand is expected to lag due to the discretionary nature and the perceived risk of air travel.

According to Prashant Vasisht, Vice President and Co-Head, Corporate Ratings, ICRA, “Though, refinery capacity utilisation levels are recovering and were 89 per cent in October 2020, refining margins remained weak due to the global supply overhang.”

“Going forward in FY2022, the refinery margins are expected to remain low owing to significantly lower ATF demand vis-a-vis pre-Covid levels. Even though, there have been announcements of the closure of a number of refineries in CY2020 in the US, Europe and Asia, weak refinery economics are expected to be protracted.”

Besides, Vasisht cited that gross under-recoveries are expected to be moderate at Rs 15 billion in FY2022.

“Low gross under-recovery levels and moderate crude oil prices should lead to lower working capital borrowings and interest costs. Additionally, the Government of India’s divestment of Bharat Petroleum Corporation Limited (BPCL) would be a key monitorable to determine the future competitive dynamics in the refining and marketing sector,” he said.

Furthermore, the report pointed out capex and investments are expected to be healthy in FY22, as companies make up for the time lost due to restrictions and lockdowns in FY21.

It said a clearer outlook on demand and prices, and a greater impetus for local manufacturing under ‘Aatmanirbhar Bharat’ are expected to spur demand over the long term.

“The debt levels are expected to decline owing to lower capex undertaken in FY2021 and higher cash accruals in FY2022, even though several companies have raised bonds or Non- Convertible Debentures (NCDs) to capture low interest rates. The debt levels would moderate to nearly Rs 4.9 lakh crore by FY2022 end from Rs 5.8 lakh crore at FY2021 end.”

“The credit metrics are likely to improve in FY2022 due to a decline in debt levels and improvement in profitability.”