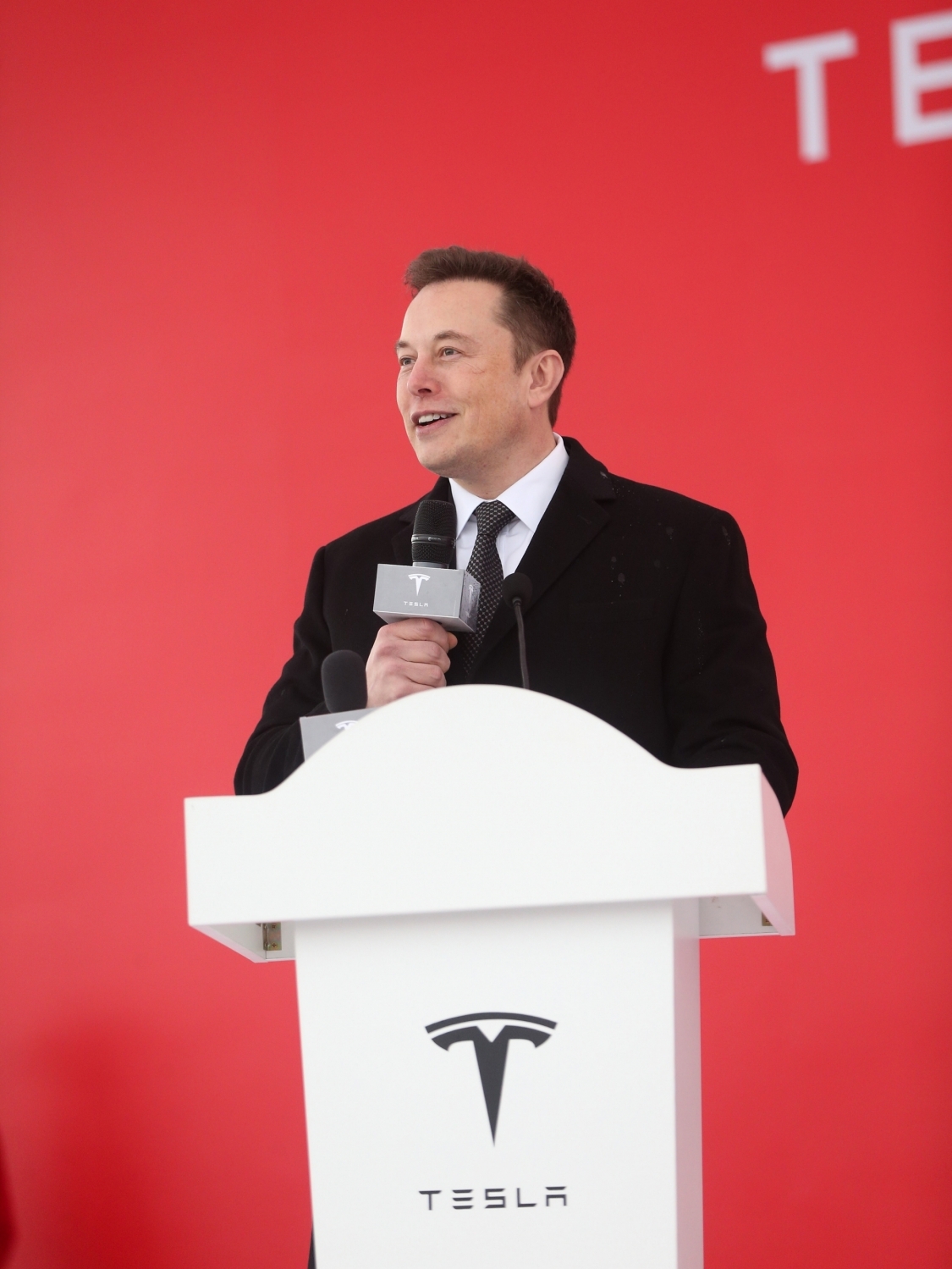 SpaceX CEO Elon Musk has said that his space-based Internet service Starlink will list publicly after the cash flow of the service becomes “reasonably well“.

Musk made the plans public after a users asked on Twitter: “Will starlink IPO soon? Would love to invest!”

In his reply, Musk said: “Once we can predict cash flow reasonably well, Starlink will IPO.”

SpaceX’s Starlink project plans to deliver high-speed Internet through a network of about 12,000 satellites.

It has already put over 1,000 of its Starlink satellites in orbit.

Starlink is now delivering initial beta service both domestically and internationally, and will continue expansion to near global coverage of the populated world in 2021, says its official website.

Ordering Starlink became a talking point on Twitter on Tuesday with some people complaining that current prices of the service is way higher compared to what they already pay for Internet services in their area.

Taking part in the discussion, Musk said that price of the service is “meant to be the same price in all countries. Only difference should be taxes & shipping.”

Musk said that SpaceX needs to pass through a “deep chasm of negative cash flow” over the next year or so to make Starlink financially viable.

“Every new satellite constellation in history has gone bankrupt. We hope to be the first that does not,” he said,

“Starlink is a staggeringly difficult technical & economic endeavour. However, if we don’t fail, the cost to end users will improve every year,” he said.

Starlink says that the service is ideally suited for areas of the globe where connectivity has typically been a challenge.

0
Previous Bank unions to go on strike on March 15, 16
Next Rajasthan to be 12th state to complete ‘One Nation One Ration Card’ reform