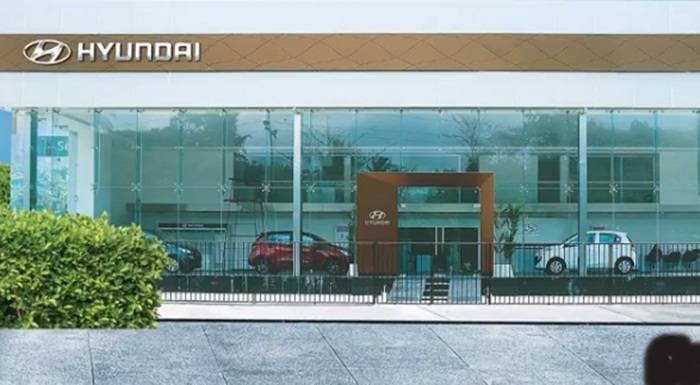 “Apple is in negotiations with multiple global automakers. Hyundai is one of them and we are in early stages of talks. Nothing has been decided,” the South Korean automaker said in a statement…reports Asian Lite News

Hyundai Motors saw its shares jumped more than 20 per cent after saying it is in “early talks” with Apple for a potential electric vehicle deal.

The news saw Hyundai Motors share go up to its highest point in eight years.

“Apple is in negotiations with multiple global automakers. Hyundai is one of them and we are in early stages of talks. Nothing has been decided,” the South Korean automaker said in a statement.

The official comments came in response to an earlier report by the Korea Economic TV, a unit of The Korea Economic Daily, that Apple has approached Hyundai Motor Group “to propose cooperation in its efforts to develop an electric car as well as rechargeable batteries used in EVs”.

Apple is reportedly developing an electric vehicle with an advanced battery under its project called ‘Titan’.

The tech giant is reportedly targeting 2024 for the production of its first EV, that will deliver a significant boost in range at much lower cost than current battery technology.

“If Apple succeeds, this represents a challenge to Tesla in the market for advanced electric vehicles”.

Tesla CEO Elon Musk, the world’s richest person on planet, said last month that he offered Apple CEO Tim Cook to sell his electric car company at one-tenth of its current value during its struggling period in 2017 but Cook refused to meet him.

Those were the “darkest days” for Tesla Model 3, Musk admitted in a tweet, and he wanted to sell the company off.

Musk had said during a media interview in 2018 that his electric car startup was close to death within “single-digit weeks”.

It aims to launch three all-electric vehicles to market over the next four years.

5
Previous B’wood Biggies Exploring The Dark Side On Screen
Next ‘Thank You All For Love, Its A Baby Girl’