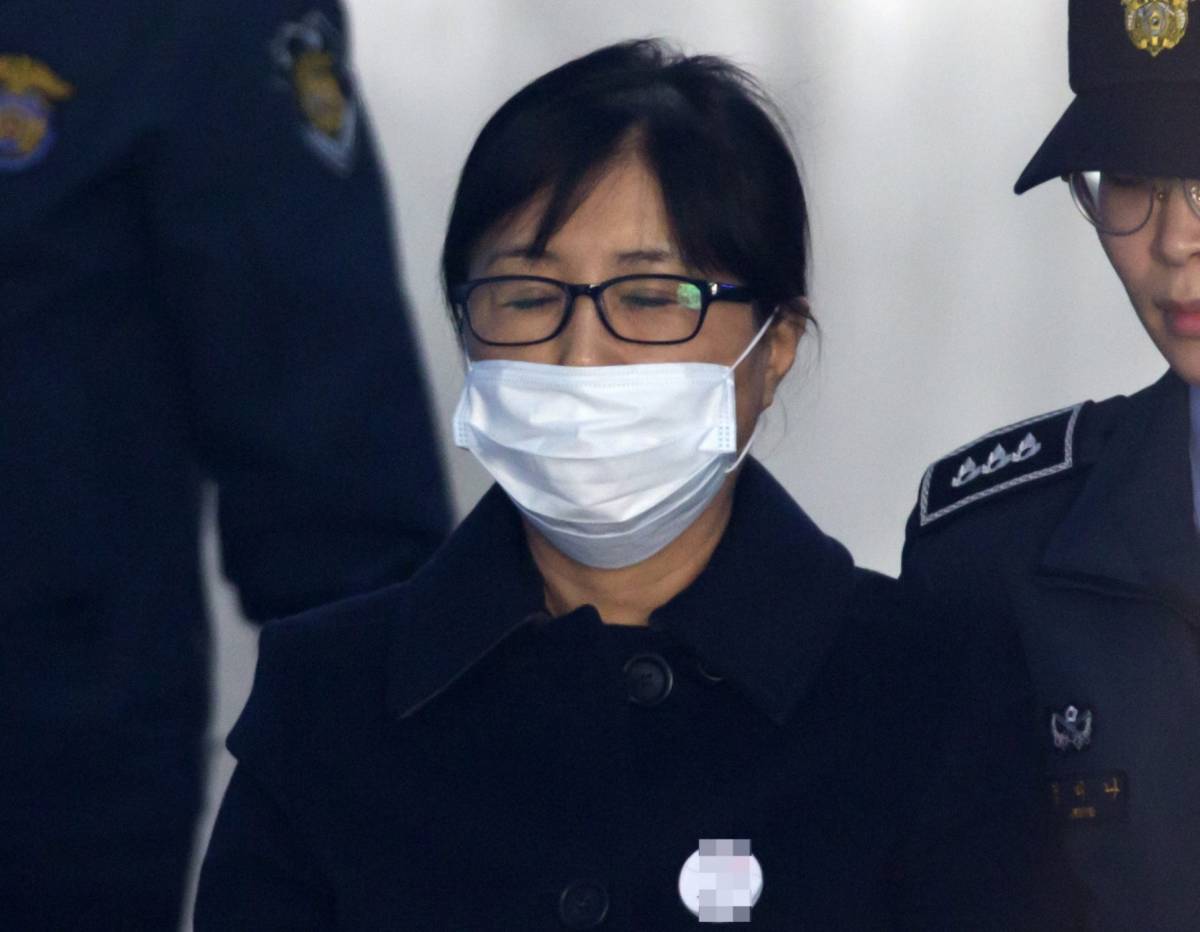 South Korea’s top court on Thursday upheld former President Park Geun-hye’s a 20-year prison sentence at a retrial of the corruption scandal that led to the impeachment of the former head of state.

The Supreme Court sentenced Park to 15 years in prison for bribery and another five years for other charges with a fine of 18 billion won ($16 million) and a forfeit of 3.5 billion won, upholding the high court’s ruling in July 2002, reports Xinhua news agency.

It was commuted from the combined sentences of 30 years in jail, handed down by the appellate court in 2019.

Separately, she was sentenced to two years in jail for illegally interfering with the nomination process for lawmaker candidates of the then ruling Saenuri Party.

She was accused of conspiring with Choi to force big conglomerates, including Samsung, to donate tens of millions of dollars to two foundations controlled by Choi.

The former President was also indicted on charges of receiving off-the-book money from heads of the National Intelligence Service.