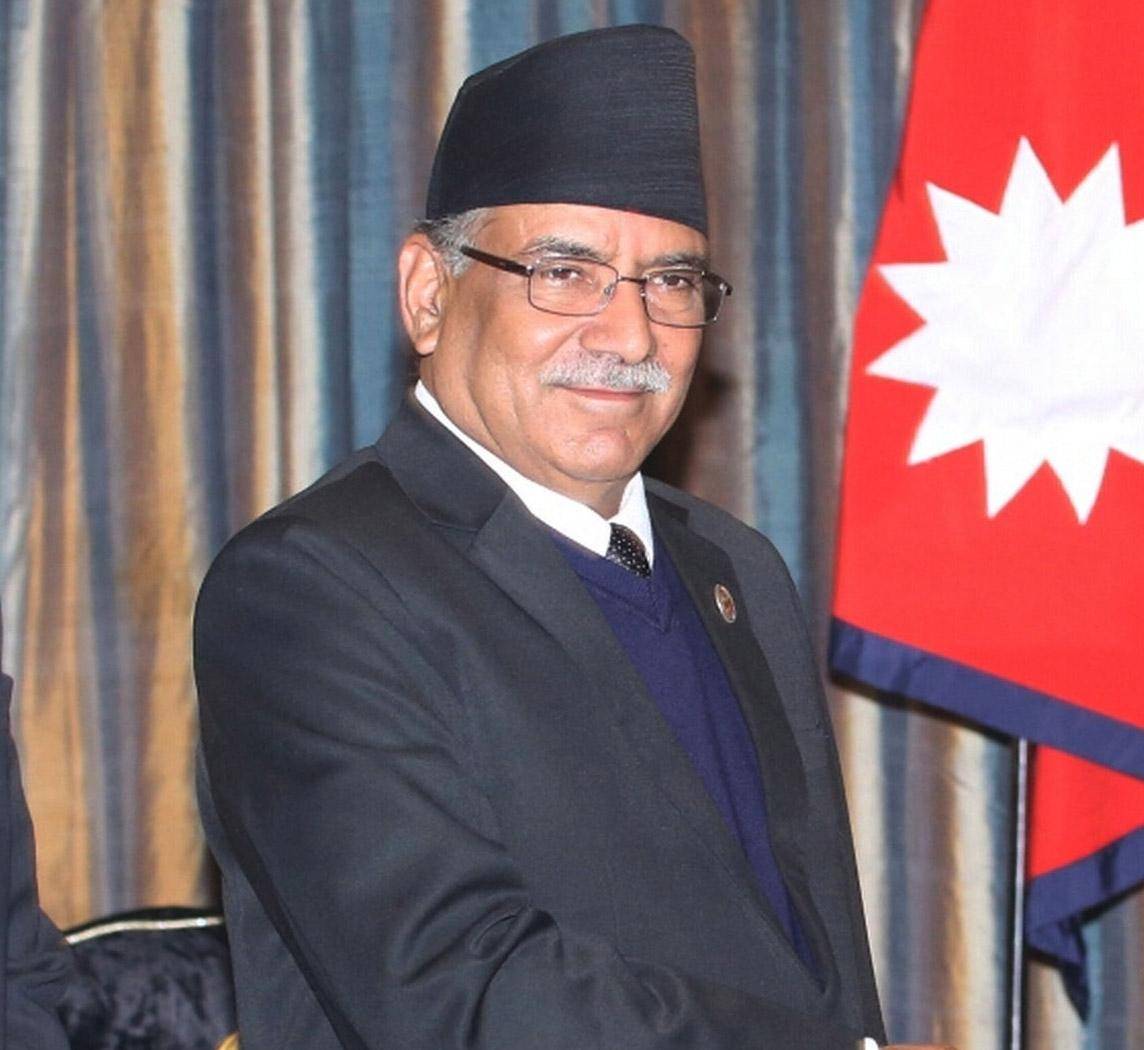 Prachanda also called on the international community to speak up in favour of democracy and constitutionalism in Nepal….reports Asian Lite News

The Nepal Communist Party (NCP) faction led by Pushpa Kamal Dahal ‘Prachanda’ said on Tuesday that it might boycott the snap polls proposed for April and May, saying the “undemocratic and unconstitutional” elections are not acceptable.

Prachanda also called on the international community to speak up in favour of democracy and constitutionalism in Nepal.

Speaking to reporters here, Prachanda said that although they were yet to decide over participating in the elections, his faction will seriously ponder over the polls to be conducted under the “undemocratic and illegitimate” government led by Prime Minister KP Sharma Oli.

Oli dissolved the House of Representatives on December 20, 2020, and proposed to hold the snap polls on April 30 and May 10.

Oli’s decision to dissolve the House has been challenged at the Supreme Court and its hearing is going on.

Once the apex court delivers its verdict, then the there will be a clarity on whether Nepal will ahead with the elections or not or the dissolved Parliament will be reinstated.

“We have the faith in our institutions including the Supreme Court. We sincerely hopedthat Supreme Court will not validate Oli’s decision to dissolve the House and holding the snap polls,” said Prachanda, who had earlier removed Oli as the NCP Chairman and also expelled him from the party membership.

The Prachanda-led faction is now acting as a separate party and has claimed that it the “authentic” NCP in the Elections Commission though the party is yet to split technically.

Oli’s House dissolution move resulted in a split in the NCP and the other faction led by Prachanda and Madhav Kumar Nepal has been protesting against the move since.

The faction has demanded the restoration of the House and opposed the planned elections.

Despite opposition from various political parties, the Oli government on Monday evening decided to hold the announced elections in 40 districts in the first phase and 37 districts in the second phase.

Prachanda also ruled out any kind of foreign connections and intervention behind’s Oli’s move as suspected by some.

“All major powers are trying to expand their clout and want to impose their interest which is natural but internal power balance is the key. We are not pro to any power or against them. We want good relations with neighbours but we do not stand one against another. Oli might try to play the game but we are not going to drag anyone,” said Prachanda.

Replying a question why Prachanda and his faction did not try to seek international support against Oli’s move, Dahal said that since they are meetings with ambassadors from various countries like India, China, the US, and others, they have also publicly appealed to stand in favour of democracy.

“Democracy has murdered in Nepal and we have told this to the foreign envoys in our separate meetings. If needed we will brief the Kathmandu based international community in this respect,” he added.

Also read:‘Nepal-India border fight to be resolved through talks’