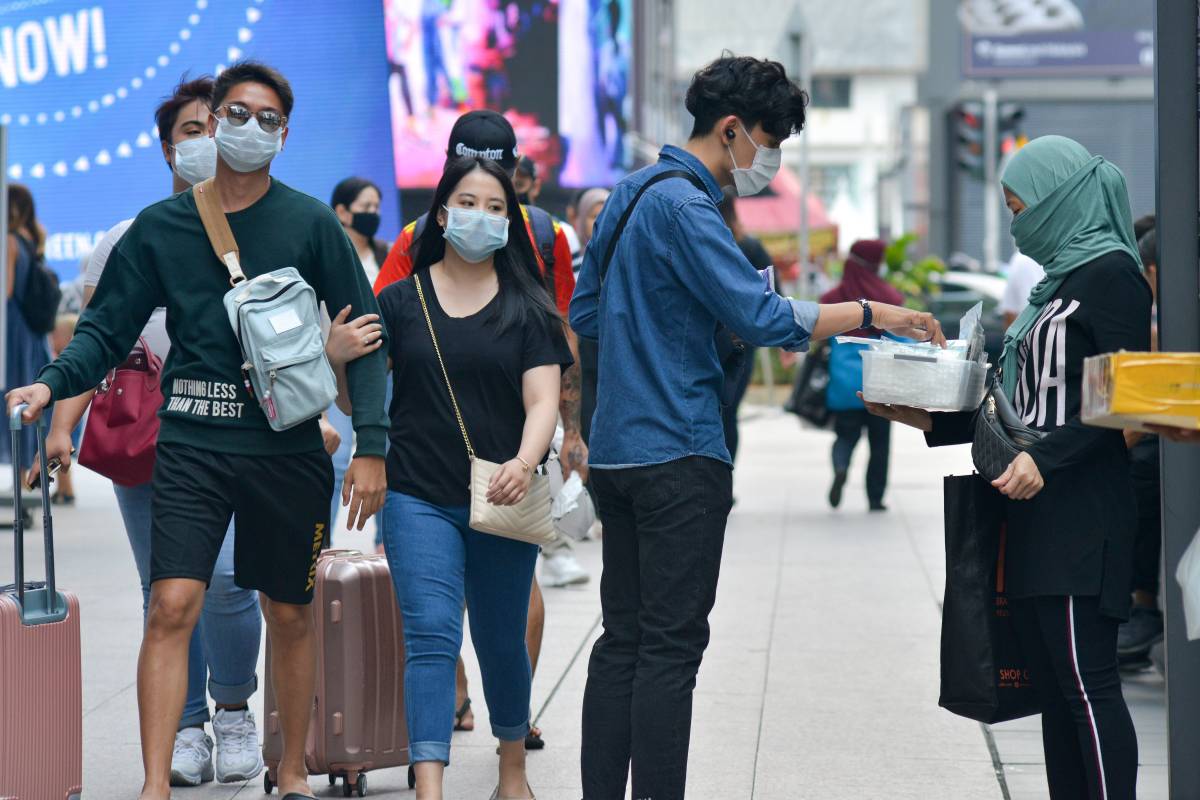 In a televised speech on Tuesday, Muhyiddin said the emergency would last till August 1 or earlier depending on the Covid-19 situation…reports Asian Lite News

Malaysian Prime Minister Muhyiddin Yassin said that King Sultan Abdullah Sultan Ahmad Shah has consented to declaring a state of emergency in the country to stop the Covid-19 outbreak.

In a televised speech on Tuesday, Muhyiddin said the emergency would last till August 1 or earlier depending on the Covid-19 situation, Xinhua news agency reported.

Separately, the national palace issued a statement announcing the King’s consent to the proclamation of the state of emergency.

The king also advised the people to remain calm in facing the state of emergency and movement restrictions that have been imposed in parts of the country hard hit by the Covid-19 outbreak.

This comes a day after Muhyiddin announced tightening movement restriction measures to contain the spread of Covid-19 for two weeks starting January 13, citing the country’s health care system being at “breaking point”.

The areas to impose tightened measures include the capital Kuala Lumpur, the states of Penang, Selangor, Melaka, Johor and the northern Borneo state of Sabah, among others.

Under the stricter restrictions, all social events involving mass gathering are banned, residents only allowed to travel within a radius of 10 kilometers, and no dine-in for restaurants.

Malaysia has seen a surge in new daily Covid-19 cases, as well as severe flooding in several states in recent weeks, with thousands being displaced from their homes.