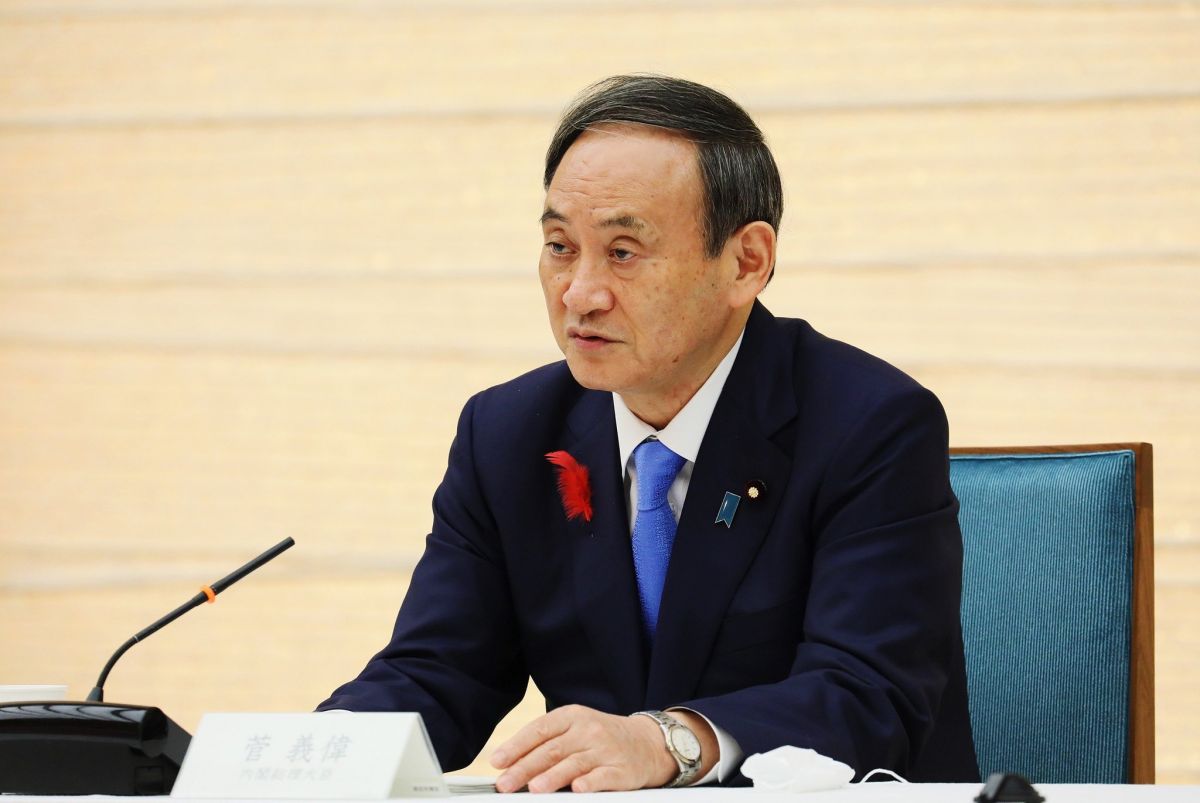 Speaking at the first press conference of 2021, Suga said that the government could make the decision as early as this week..reports Asian Lite News

Japanese Prime Minister Yoshihide Suga said on Monday that his government was mulling the declaration of another state of emergency in Tokyo and three surrounding prefectures due to an unabated Covid-19 resurgence in those areas.

Speaking at the first press conference of 2021, Suga said that the government could make the decision as early as this week, Xinhua news agency reported.

“Even during the three days of the New Year’s holiday, cases didn’t go down in the greater Tokyo area,” he said.

Japan reported a record high of 4,519 single-day confirmed coronavirus cases on December 31, 2020, marking the first time that the nationwide daily tally has topped the 4,000-mark since the onset of the pandemic earlier last year.

The Japanese government had previously declared a state of emergency last April.

As infections have continued to increase, Tokyo Governor Yuriko Koike and her counterparts in the neighbouring Chiba, Kanagawa and Saitama prefectures on January 1 urged the central government to issue a new declaration.

Suga had been reluctant to declare another state of emergency as the economy would face a severe blow.

Meanwhile during Monday’s press briefing, Suga confirmed that the country aims to start Covid-19 vaccination program by late February, which is earlier than the previous schedule for frontline healthcare workers to begin receiving the jabs in mid-March.

Tokyo has reported a total of 62,658 infections and 587 fatalities.