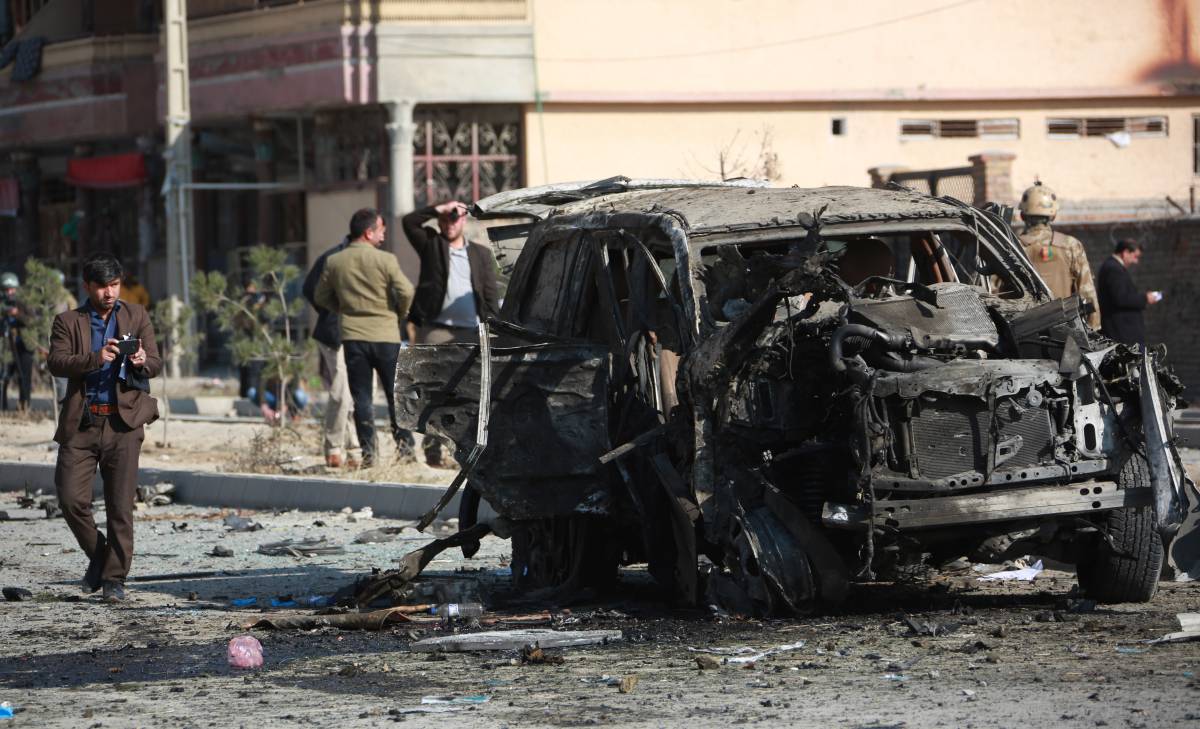 The blast, according to the official, took place at 8.30 a.m. in Police District 8…reports Asian Lite News

At least three people were killed and another person was injured in a blast in Kabul on Sunday, Afghan Interior Ministry spokesman Tareq Arian said.

The blast, according to the official, took place at 8.30 a.m. in Police District 8, Xinhua news agency reported.

Without providing details, the official blamed the Taliban outfit for the attack.

The militant group is yet to respond to the allegation.

Since last month, at least 23 people have been killed and 70 others injured in security incidents in Kabul.