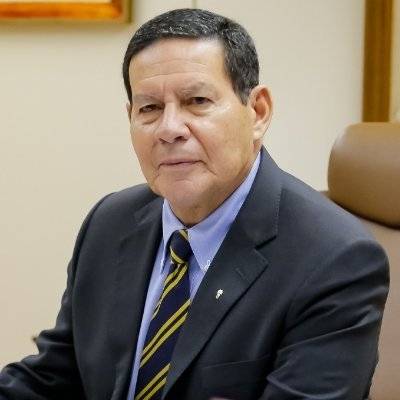 Brazilian Vice President Hamilton Mourao has tested positive for the novel coronavirus, his office said in a statement.

The result was confirmed on Sunday afternoon, Xinhua news agency quoted the statement as saying.

The statement added that Mourao will remain in isolation at the official Vice Presidential residence.

President Jair Bolsonaro had tested positive in July and recovered after having only mild symptoms, after which First Lady Michelle Bolsonaro also contracted the virus.

The city of Sao Paulo announced over the weekend the prohibition of non-essential activities on January 1-3 to avoid crowds during the New Year holiday.

In Rio de Janeiro, the country’s main tourist destination, traditional New Year’s Eve celebrations at the Copacabana Beach, which usually attract millions of visitors each year, have been suspended.