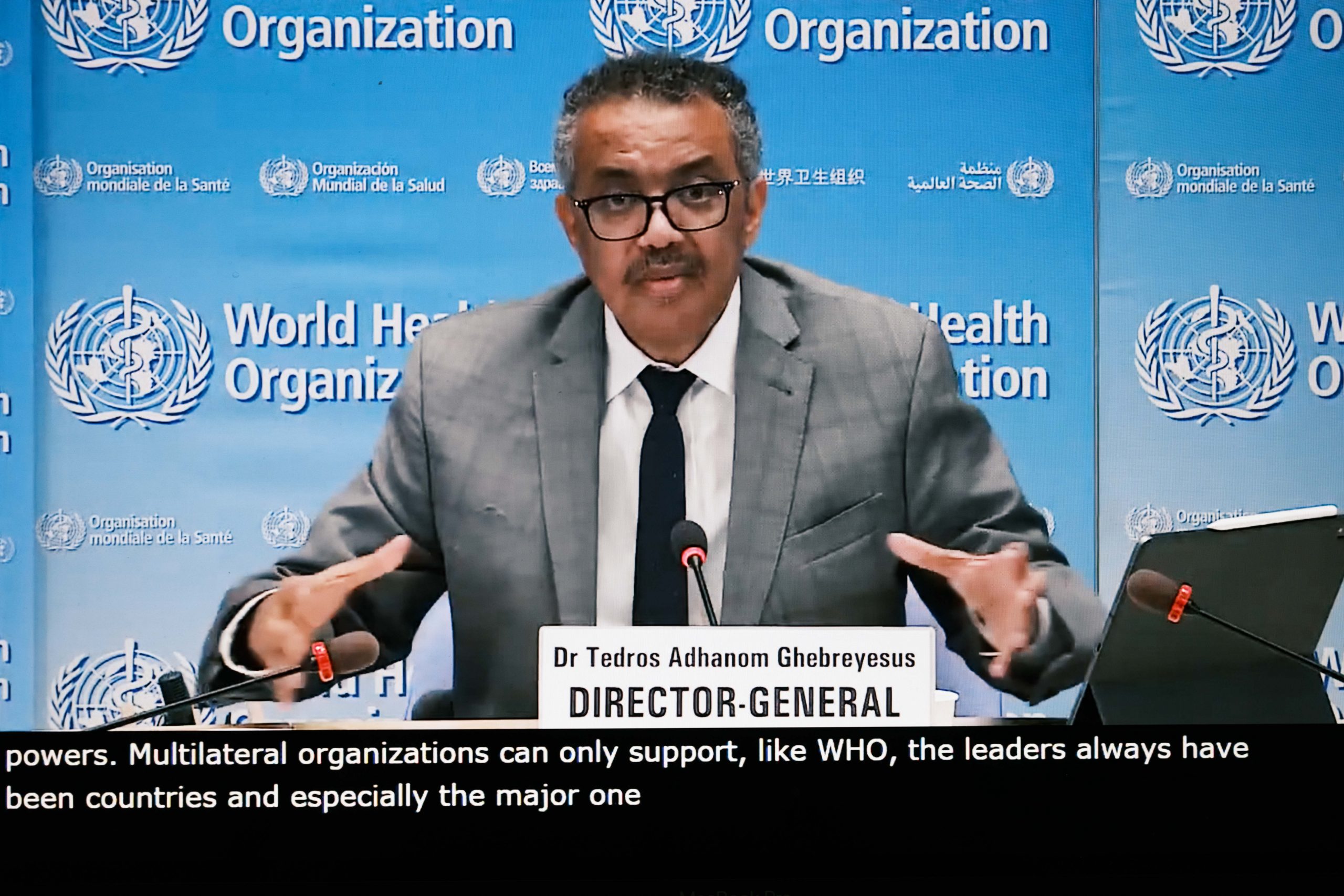 WHO Urges Nations To Ramp Up Healthcare Investments

The first ever International Day of Epidemic Preparedness was called by the United Nations General Assembly to advocate the importance of the prevention of, preparedness for, and partnership against epidemics…reports Asian Lite News

“History tells us that this will not be the last pandemic, and epidemics are a fact of life,” Ghebreyesus said in his message as the world marks the first ever International Day of Epidemic Preparedness on Sunday.

“But with investments in public health, supported by an all-of-government, all-of-society, one health approach, we can ensure that our children and their children inherit a safer, more resilient and more sustainable world,” the WHO chief said.

The Covid-19 pandemic has underscored the need for investing in systems to prevent, detect and respond to infectious disease outbreaks.

The first ever International Day of Epidemic Preparedness was called by the United Nations General Assembly to advocate the importance of the prevention of, preparedness for, and partnership against epidemics.

“With Covid-19 having now killed more than 1.7 million people, devastated economies, upended societies and exposed the world’s vulnerabilities in the starkest ways, the value of health emergency preparedness has hit home like never before,” said UN Secretary General Antonio Guterres.

“As we strive to control and recover from the current pandemic, we must think about the next. Unfortunately, it is easy to imagine a virus just as infectious but even more lethal.”

The International Day of Epidemic Preparedness falls on the birthdate of Louis Pasteur, the French biologist responsible for ground-breaking work on vaccinations.

“Communities on the frontlines need timely support. Countries need more effective technical cooperation. And we need to pay greater attention to the encroachment of people and livestock into animal habitats; 75 per cent of new and emerging human infectious diseases are zoonotic,” he said.

The UN Secretary-General had earlier expressed his happiness with the progress in global climate action, but was sad about the lack of international cooperation in dealing with the still raging coronavirus pandemic, according to his spokesman.

Answering an end-of-year question about the UN chief’s biggest pride and his biggest regret for 2020, Stephane Dujarric, Guterres’ spokesman, said on Thursday: “Look, he is not one to toot his own horn. But I guess that’s my job.”

One of the things he would deserve to be most proud of is seeing that needle move on climate, Xinhua news agency quoted Dujarric as saying.

“This is an issue he has spoken about to audiences in China, in Japan, in India with a strong message. And we have seen the needle move.”

During the Climate Ambition Summit on December 12, very important member states made pledges toward carbon neutrality and emissions reduction although more needs to be done, he noted.

“I think that’s a reflection of the intense work he has put in on this issue over the past year,” he added.

In terms of Guterres’ regret, Dujarric named the lack of real international cooperation on Covid-19 and all the offshoots of this pandemic.

There should have been much stronger coordination, cooperation from the first days the pandemic hit, he said.

Guterres is currently spending time with his family in Portugal for the holiday season and is expected to return to New York on January 4, Dujarric added.

Also Read: Covid vaccines not a silver bullet: WHO