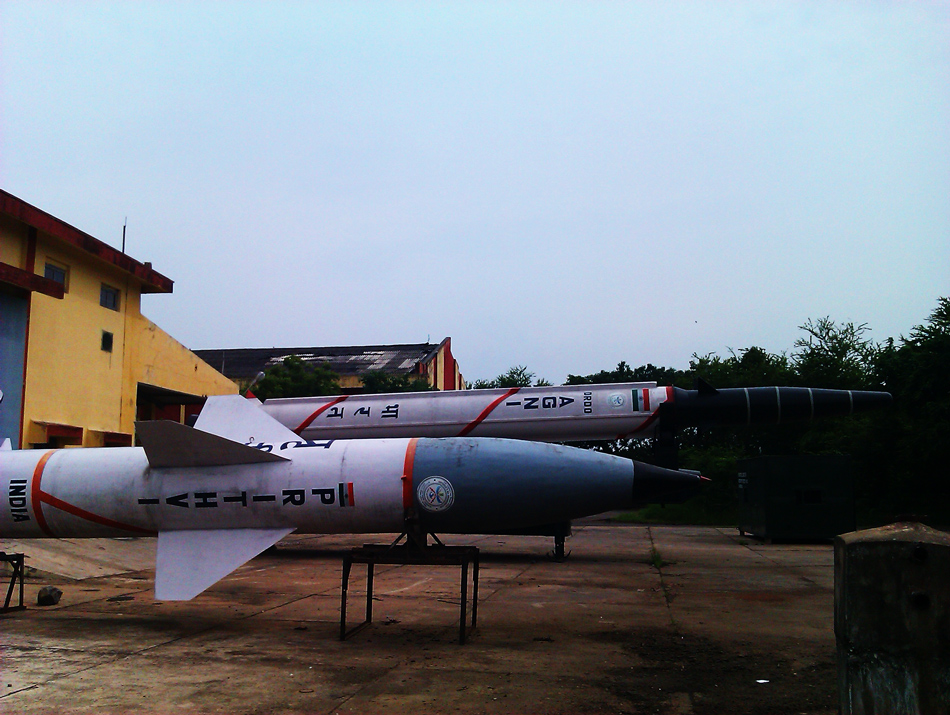 The short-range surface-to-surface missile was test-fired from the launching complex III of the Integrated Test Range (ITR) at about 7.30 p.m. as part of user trial by the Strategic Forces Command, Defence Research and Development Organisation (DRDO) sources said.

This was the second successful night trial of Prithvi-II missile in less than a month.

Prithvi-II is capable of attacking targets at a range of 350 km.

16
Previous ‘Nation Fights Against Malnutrition Amid Covid’
Next India Purchases Winter Clothing For Troops From U.S