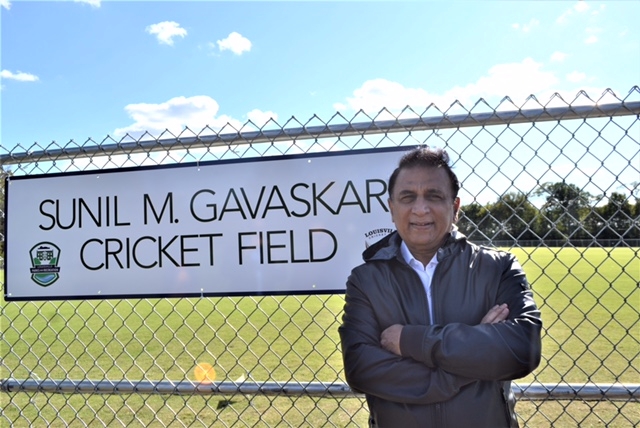 Team sport is all about bonhomie and creating a good culture and former India skipper Sunil Gavaskar believes that a lot of credit for the Indian team doing well is how former captain M.S. Dhoni and current skipper Virat Kohli treat the boys in the team.

“The Indian team has a lovely system of rewarding its players especially in home matches. As most Indian cricket followers know, during the Indian domestic international season, both teams travel in a special chartered flight from one venue to the next. The flight also carries the technical TV crew who have to rig the cables for the next game. There are limited seats in business class and the captains, coaches and managers of the teams get these. It is here that those Indian players, who have done well in their previous game, get to sit there as a reward rather than the economy class behind.

“Mahendra Singh Dhoni hardly ever sat in business class on the flights even when he was the skipper as he would prefer to sit with the real champs of the TV coverage, the cameramen and the sound engineers,” Gavaskar wrote in his column for Mid-Day.

“Virat Kohli has also sat in the economy sector to give his seat to the bowlers who had bowled India to a win in a just-concluded match. These are simple gestures but they go a long way in building team spirit.”

In fact, Kohli has time and again maintained how he feels proud to lead this team. “I want to say, I’ve never been more proud of a team than this one. The culture we’ve been able to build over the last 12 months. Our transition started here when I became the captain for the first time. Only one word to say, I’m proud. To lead these players is an honour and a privilege. They make the captain look good,” he had said.

Virat Kohli: “Our Smiles Are Fake But We Are Not”

Kohli Requests All to Social Distance