IPL in limbo as 12 from CSK tests positive 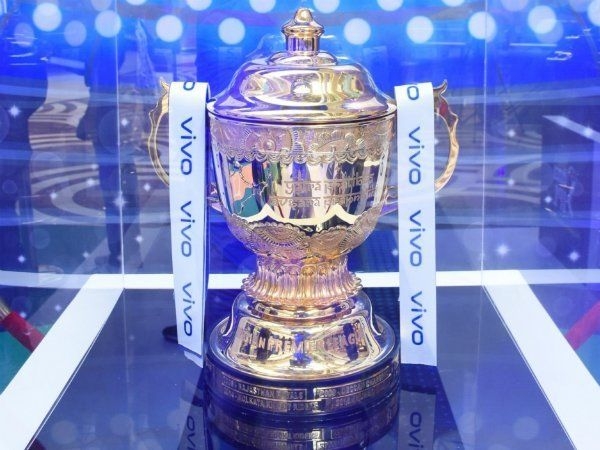 A big question mark has suddenly sprung up against the 13th edition of the Indian Premier League (IPL) after 12 members of the Chennai Super Kings, including players/coaching/support staff, tested positive for coronavirus, just 22 days before the start of the lucrative league, sources said on Friday.

According to the IPL’s Standing Operating Procedures (SOPs), all those who have tested positive will now need to undergo at least two weeks of further quarantine and clear two more tests before they could re-join the group.

Sources said the entire CSK team has been quarantined after the development.

“A total of 12 members have been found infected and the entire team has been told to go under quarantine. It is learnt that they got infected during a camp in Chennai,” said the sources.

“Other teams have also requested the BCCI to issue a statement for the safety of the cricketers in the UAE,” they said.

However, CSK officials and the BCCI are yet to confirm the development.

The development has raised a huge question mark on the start of the IPL on September 19. But, surprisingly, the BCCI has still not released the schedule of the matches, something that also raises doubts.

CSK had landed in Dubai on August 21 and underwent the mandatory six-day quarantine period.

Sources further said the positive test results are from the final round of testing in the UAE that is part of IPL’s Covid-19 protocols comprising three tests which are mandatory for every person who is part of the tournament.

As per the protocol, every person would get tested at the airport upon landing in the UAE, followed by three tests on day 1, 3, and 6. The Chennai Super Kings will now start their training in Dubai to September 1.

All eight competing teams are currently in the UAE. Teams like Mumbai Indians, Rajasthan Royals and Kings XI Punjab have already started training for the IPL, which will be played in three venues — Dubai, Abu Dhabi and Sharjah.

The Mumbai Indians trained in batches at the Sheikh Zayed Stadium in Abu Dhabi on Friday, after the news of the CSK squad members testing positive was broken.