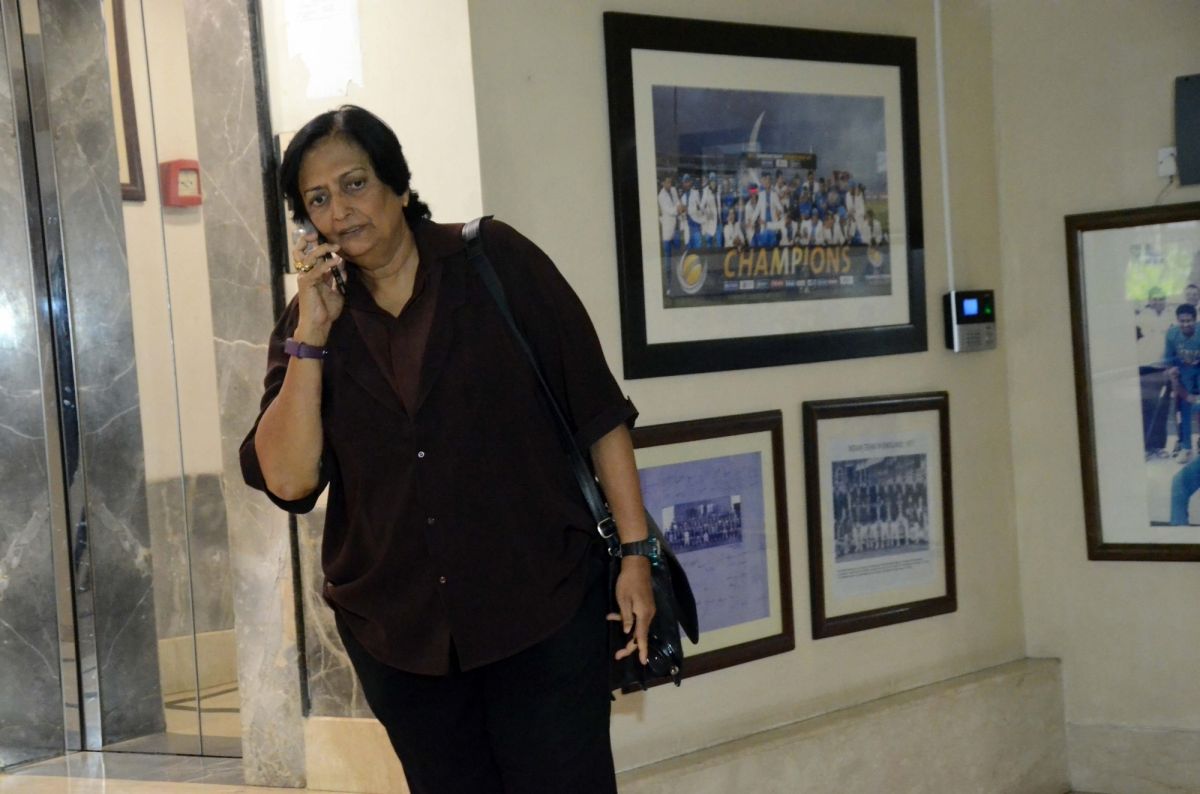 India’s domestic cricket season to begin in the new year

The 2020-21 Indian domestic cricket season has not been ruled out completely, but is set to be delayed by a few months due to COVID-19 pandemic and would only start in the New Year. The suggestion was tabled by players’ representative on the Indian cricket board’s Apex Council, Shantha Rangaswamy.

Usually, the domestic season lasts from October to April.

At the virtual meeting of the council of the Board of Control for Cricket in India (BCCI), the members discussed “a number of options” for the domestic season, but a final decision would depend on what stage the pandemic has reached at the time, i.e. around early next year.

The tournaments will have to comply with existing COVID protocols whenever they are scheduled in different states of the country.

The start of the domestic season would depend totally on factors such as how long the window would be, medical protocols vis-a-vis Covid, and permission from different state governments.

“The cricket operations department of the BCCI has prepared a number of options for different windows that might be available for domestic tournaments. These have been given to the office-bearers, and it will entirely depend on them — and, of course, the Covid-related medical protocols of the Central and the state governments, which have different local rules,” a source told IANS.

It is understood that if the domestic tournaments take place, in whatever timeframe period, the premier national championship for Ranji Trophy is unlikely to be played in the existing format – Elite Group A, B, and C, besides the Plate Group.

“But it is virtually impossible to create a bio-bubble for each of the 38 teams that compete in Ranji Trophy and in other tournaments,” said the source.

On Friday, Shantha Rangaswamy had told IANS that she was going to suggest at the meeting a February-to-September, or February-to-December, domestic season.

“I think age-group cricketers or women cricketers can lose interest and enthusiasm if they don’t get to play. So, I will suggest that they have the season from February till September, and could extend it till December, if required. Maybe, we can have this way for a couple of years; have tournaments at limited venues, and by creating a bio-bubble,” Rangaswamy, the female players’ representative on the council, told IANS.

There are, however, a lot of ‘ifs’ and ‘buts’ in organising. The president of a state cricket association pointed out another possible hitch in staging Ranji Trophy and other national tournaments, like T20 Syed Mushtaq Ali Trophy.

“Even if the BCCI decides to hold matches within each of the five zones — which is an option being floated around — in cities that have more than one grounds, will there be enough rooms in hotels to accommodate so many teams while adhering to the Covid-19 protocols?” he asked.