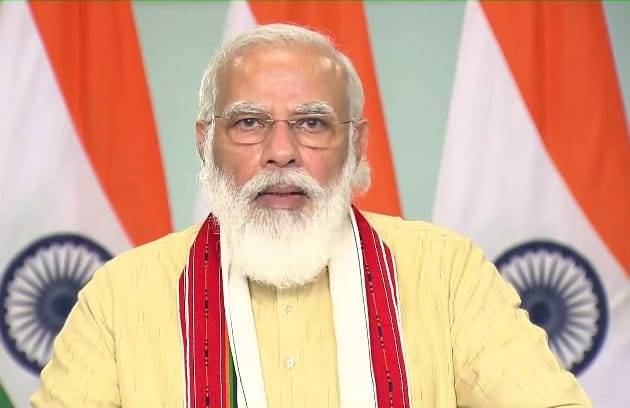 In between these days, there will be plenty of activities, where various political leaders will come, the health minister added.

The Ministry of Science and Technology and Ministry of Earth Sciences, in association with Vijnana Bharati, conceptualised the India International Science Festival in 2015 to promote science and technology.

The aim is to engage the public with science, celebrate the joy of science and show how Science, Technology, Engineering and Mathematics (STEM) can provide solutions to improve lives.

The goal of the IISF 2020 is to help youth develop 21st century skills, with a focus on scientific knowledge, creativity, critical thinking, problem-solving and teamwork. A long-term objective is to encourage students to study and work in scientific fields.
Also Read-Mutant Virus: Health Ministry to Meet on Travel Ban