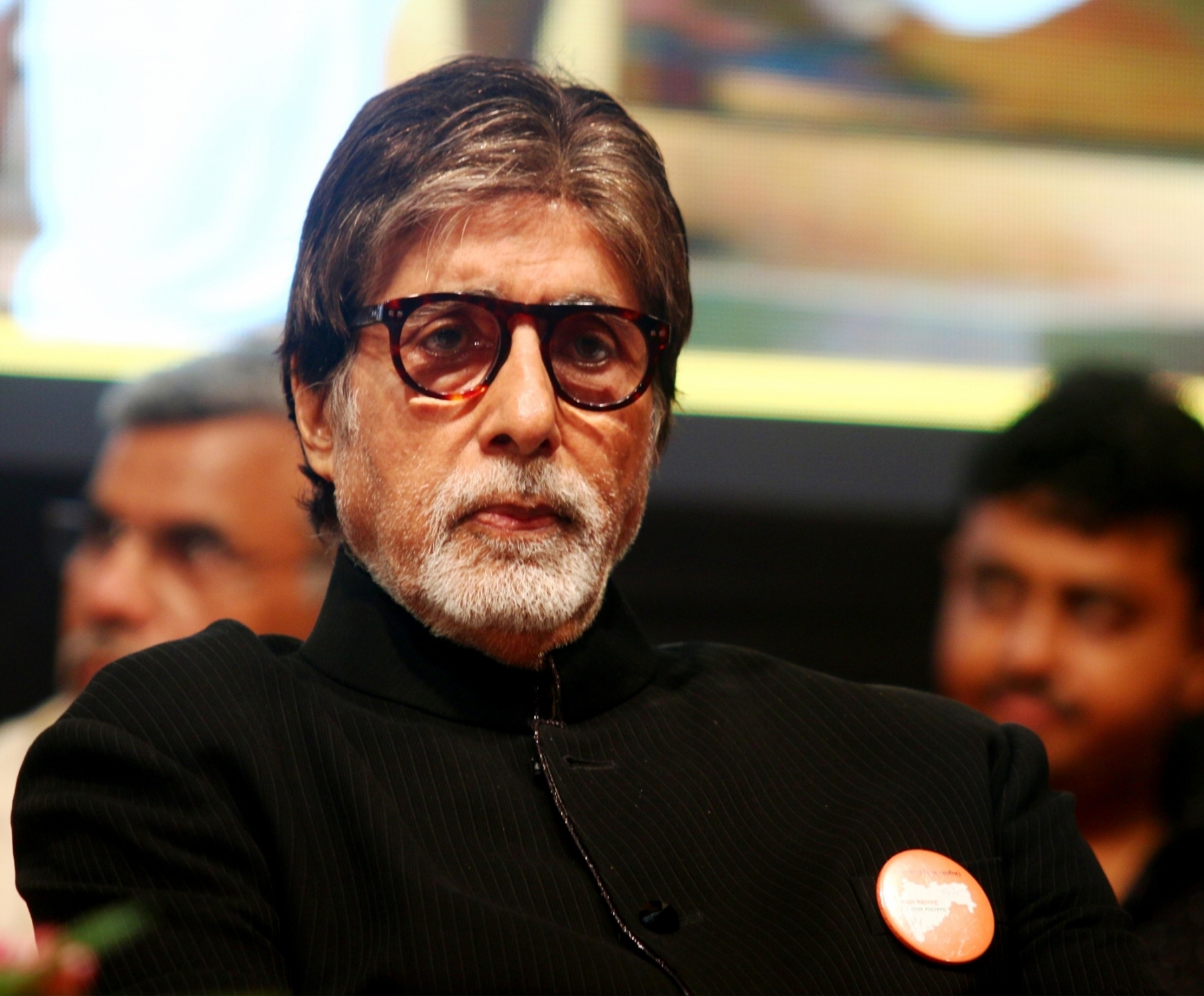 Big B Pledges To Work For Manual Scavengers

Bollywood veteran Amitabh Bachchan feels manual scavenging is an unconstitutional act, and has pledged to join any campaign that works for the benefit for such workers.

“Events of the day move you beyond words … manual scavenging is an unconstitutional and illegal act .. yet .. it exists and they that work, suffer inhuman existence .. Will join any campaign that works for their benefit .. have pledged,” Big B tweeted on Wednesday.

He expressed similar views on his blog, too. “There are times when the events of the day seem to last longer than what they were meant to be .. the strength and the agony of them that live and serve in inhuman conditions and environs .. who get the discrimination of society .. who labour in conditions that are humiliating yet for the presence and existence, they suffer .. because having a roof and feeding the family is their prime objective .. I am unable to contend with this so shall end here .. with the hope and prayer that the end for them that live in extraneous circumstances is of a brighter and existent life as humans,” he wrote.

On the work front, the actor, who turned 78 on Sunday, has a lot to look forward to. He will be seen in Nagraj Manjule’s “Jhund”, the Emraan Hashmi co-starrer “Chehre”, and Ayan Mukerji’s action fantasy drama “Brahmastra”, co-starring Ranbir Kapoor, Alia Bhatt, Mouni Roy and Telugu superstar Nagarjuna. Big B will also star with Deepika Padukone and Telugu superstar Prabhas in a multilingual mega-production for the big screen. The yet-untitled film is slated to release in 2022.

Also Read-‘Be Open About The Challenges To Success’