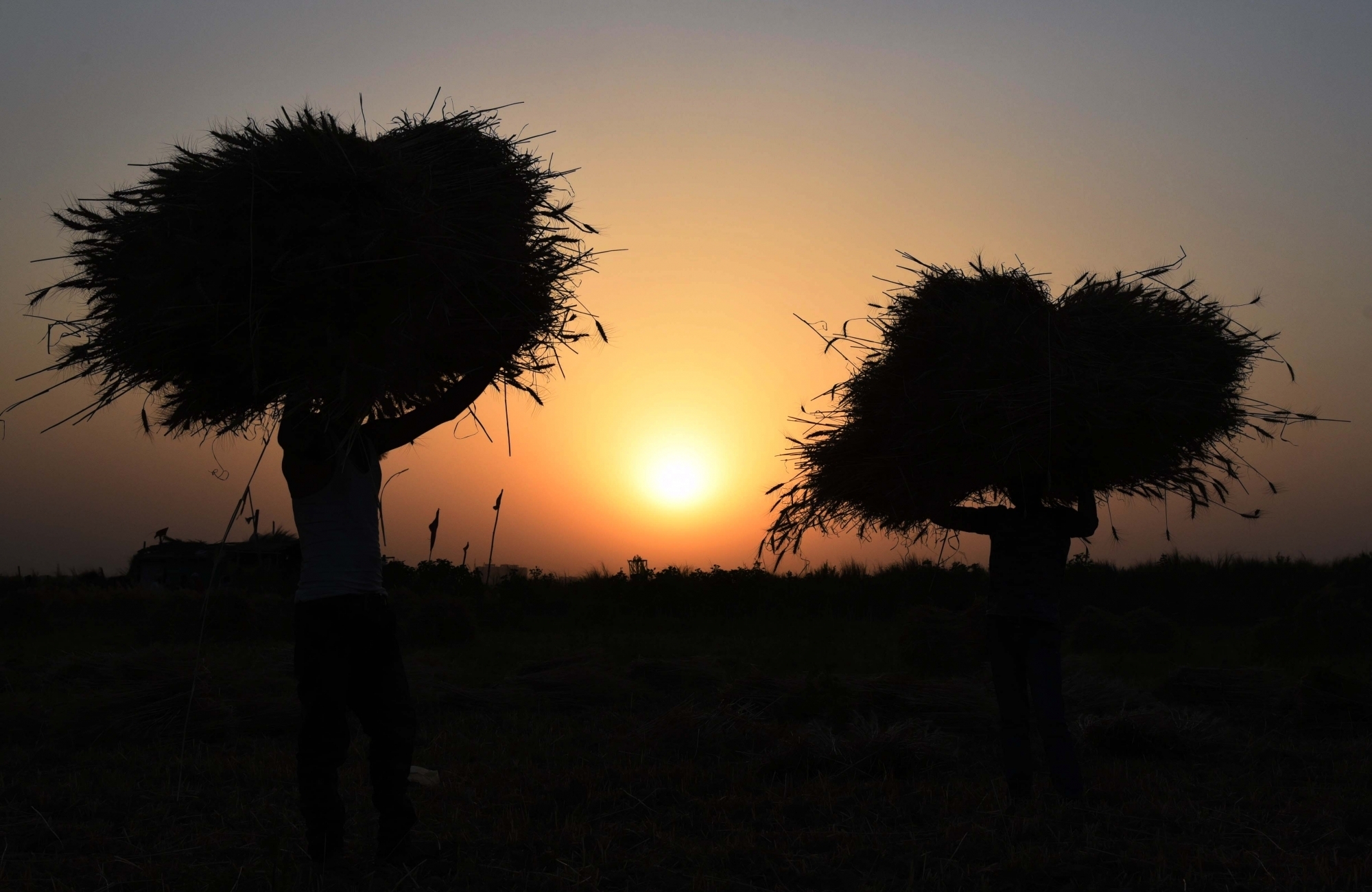 Villagers are erecting barriers on all entry points and are even maintaining vigil, by turns, to ensure that no one comes in from outside.

The Bachlota village in Hapur district had put up a notice announcing a fine of Rs 5,000 on anyone who enters the village without the permission of the village head. The notice, however, was taken down after the intervention of the police but the barricades remain in place.

The villagers have ensured that the gates at the railway line on the road connecting the village to the market are kept shut to stop all vehicular movement.

Sultanpur has not yet reported any corona positive case but the villagers are not taking any chances. Two persons, both local residents, who managed to get back to their home from Chandigarh, have been quarantined in a local school.

Another village in Mohanlalganj, on the outskirts of Lucknow, has also banned the entry of outsiders.

“Even the relatives of the local residents are being denied entry because we do not want the deadly virus to spread here. The village has been ‘quarantined’ and the people are maintaining social distancing. We help each other if someone needs anything but beyond that, there is no interaction,” said Vijendra Chaurasia, a local resident.

In Basti district, at least three villages on the Basti-Gorakhpur highway, have also erected barriers to check the entry of outsiders.

“When migrants started returning to their homes, the local people put up these barriers. They said that they did not want other families to get infected. Those who returned from other states after the lockdown, are now staying in shelter homes,” said Balwant Singh, who owns a farmhouse in the area.

Transgenders Provide Food and Water to Migrants in UP

569 Related to Jamaat Quarantined in UP