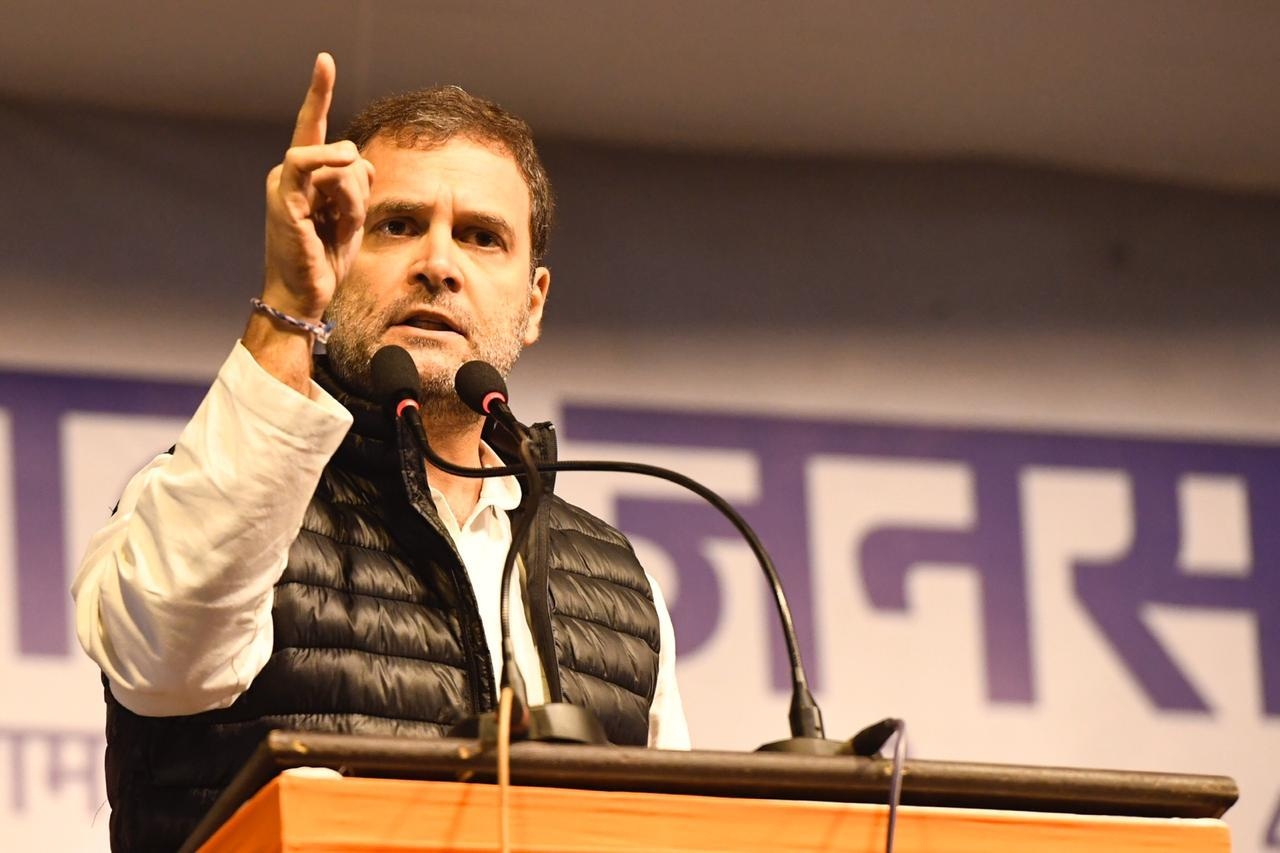 Former Congress president Rahul Gandhi has red flagged the export of hydroxychloroquine to the United states and said that the “life saving” drug should be made available to the country first.

The central government has decided to lift ban on the export of this drug.

Congress leader slammed the US President on his “retaliation” jibe on the issue of the drug export.

“Friendship isn’t about retaliation. India must help all nations in their hour of need but life saving medicines should be made available to Indians in ample quantities first,” tweeted Rahul Gandhi.

The Congress leader said that there are reports that hydroxychloroquine is out of stock in the retail market as the government decided to export the drug which is essentially to be used by frontline corona warriors.

The World Health Organisation has recommended to use this anti-malarial drug as preventive medecine, including for health workers medics and paramedics.

The government has decided to lift a partial ban on hydroxychloroquine after US President Donald Trump requested Prime Minister Narendra Modi to export the drug to aid America’s fight against the deadly Covid-19 disease.

Official sources told IANS that the government will clear the existing orders immediately on humanitarian grounds. The Centre, sources said, will not ban but restrict the export of hydroxychloroquine and paracetamol depending on the availability of stock after meeting domestic requirements.

President Trump had called Prime Minister Modi, requesting him to supply the anti-malaria drug hydroxychloroquine that is being used to treat Covid-19 patients and as prophylactic by the frontline health care workers deployed in the fight against the coronavirus pandemic.

The Modi government had imposed a ban on export of the drug since the coronavirus outbreak hit India.