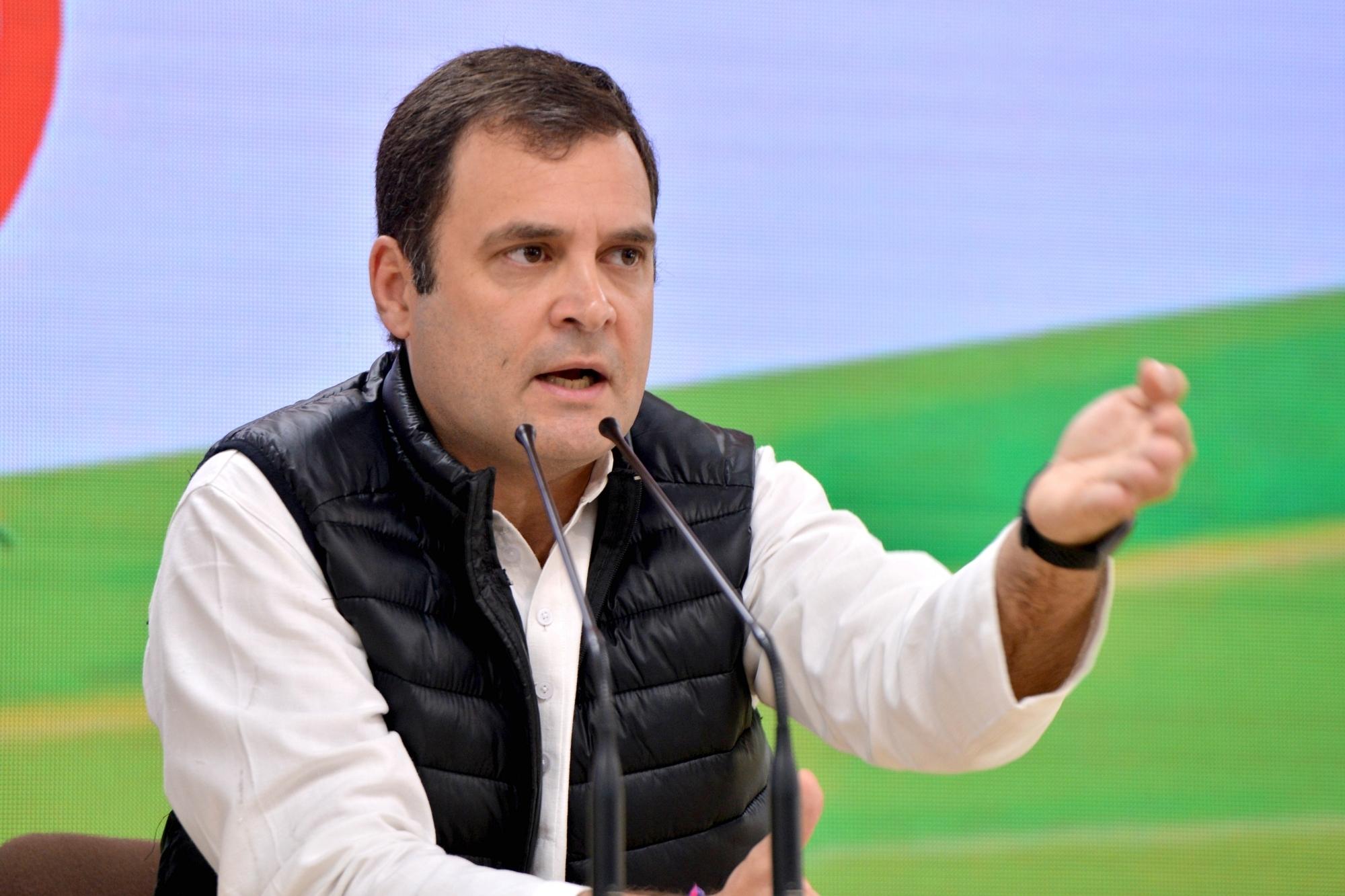 Amid the discussions regarding the ‘unarmed soldiers’ sent to fight with Chinese Army, Former Congress President  Rahul Gandhi on Sunday launched his sharpest attack on the Prime Minister, calling him “Sur(r)ender Modi” instead of Narendra Modi and accused him of surrendering Indian territory to the Chinese aggression.

The Congress leader went a step ahead from his Saturday’s lash out when he had said that Modi has surrendered Indian territory to the Chinese aggression, a day after the Prime Minister asserted that Chinese troops did not intrude into Indian territory.

The verbal lashing has been on ever since 20 Indian soldiers, including an officer, were killed in an unprecedented violent face-off between Chinese PLA troops in Galwan Valley in eastern Ladakh on June 15.

However, Prime Minister Narendra Modi’s office had clarified on Saturday and countered opposition’s attack, saying “attempts are being made in some quarters to give a mischievous interpretation” to Modi’s remarks at the All-Party Meeting held on Friday on the Galwan stand-off.