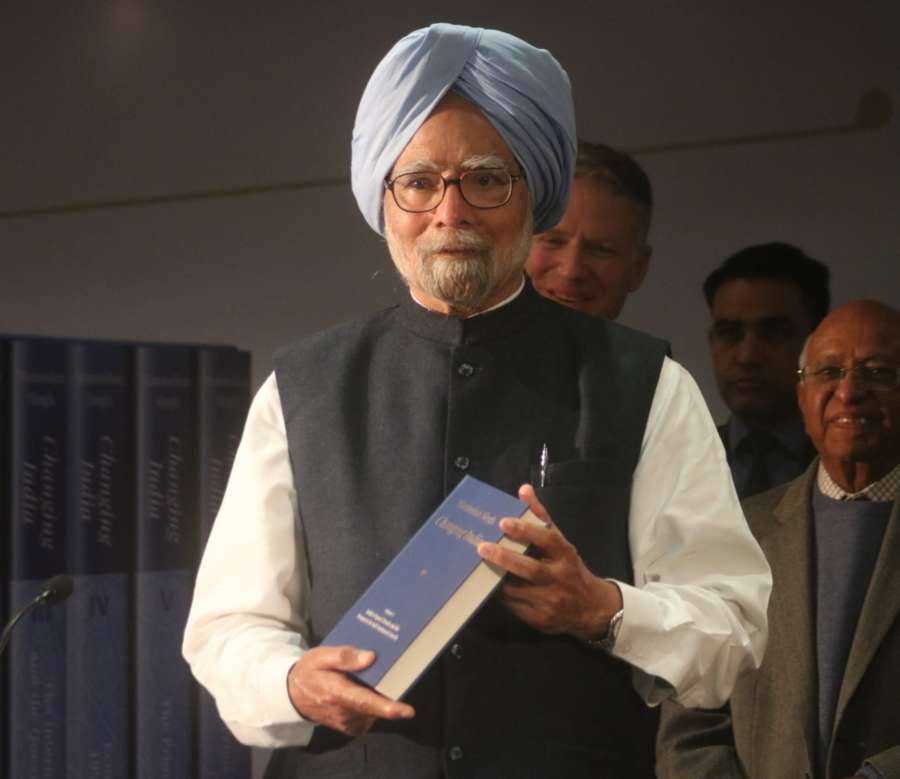 A report by the US Institute of Peace (USIP) has analyzed that the standoff between India and Pakistan over Kashmir can be resolved if the Musharraf-Manmohan deal is implemented with mutual agreement from both sides.

The report by the Washington-based think tank, funded by the US Congress, has expressed concerns over the Narendra Modi government’s decision to annex Jammu and Kashmir, changing the special status into two Union Territories, highlighting that the decision will “be sorely tested by the disaffection that has intensified among Kashmiris since August 5, 2019”.

“New Delhi will increasingly find it hard to manage its narrative about constitutional and political change ushering in peace to Kashmir. Most indicators of violence in Kashmir have been on the rise since August 2019 decision.

“The Indian government’s insistence on Kashmir being a purely domestic issue is a fiction maintained only by a large security presence,” the report added.

Exploring best options for a solution to the ongoing Kashmir dispute, the report highlights the backdoor deal arrived in 2004-2007 between then Pakistan President Pervez Musharraf and former Indian Prime Minister Manmohan Singh.

The four-point formula proposed by Musharraf, which was later fine-tuned during several back-channel negotiations, remains as the best available solution to the Kashmir conflict, the report claims.

The first point of the formula, which was about self-governance, mutually agreed by both parties back then “has been undone by India’s 5 August decision”. The report claims that demilitarization of Kashmir, being the second point of the 2004-07 deal, is still possible if both India and Pakistan come to a mutual agreement.

“This would require India to persuade Kashmiris to not take up arms against the Indian state and Pakistan to curb militant activities along the Line of Control (LoC),” the report maintains.

It also suggested that this could be achieved through initial pilot programmes in some territorial pockets to see if those prove successful, adding that demilitarization could be extended to other parts of Kashmir then.

However, the report warned that even if Pakistan were to control militancy on its side, “Kashmir might still suffer from attacks launched by indigenous militants and widespread disinfection of Kashmir could play the role of a spoiler for long enough to wreck plans of demilitarization”.

Elaborating on the third point of the deal, the report highlights that before August 5, 2019, some steps were already taken to implement the third element i.e allowing the free movement of people and trade between the two countries and the divided Kashmir.

The initiation of bus service between Srinagar and Muzaffarabad, launched in February 2005, followed by the second bus service from Poonch to Rawalakot, which started about a year later, the opening of trade across the LoC in October 2008, duty-free barter trade of at least 21 items produced on either side, were steps towards implementation of the third point of the deal, the report emphasizes.

The fourth point of the deal was the creation of mechanisms to oversee certain less sensitive sectors on both sides of the LoC.

“Like progress towards the goal of making borders irrelevant, the movement towards this objective is also possible if there is a political will on both sides.

But with India’s decision of August 2019, the report noted that “any further talks based on that formula will be harder to begin”.

In the current scenario, the four-point Kashmir formula seems far from reach. Nonetheless, the report claims, “it is the best available basis” for future talks between the two arch-rivals.

33
Previous Maha building collapse: PM Modi offers his condolences
Next ‘No Changes In Our Olympic Targets’