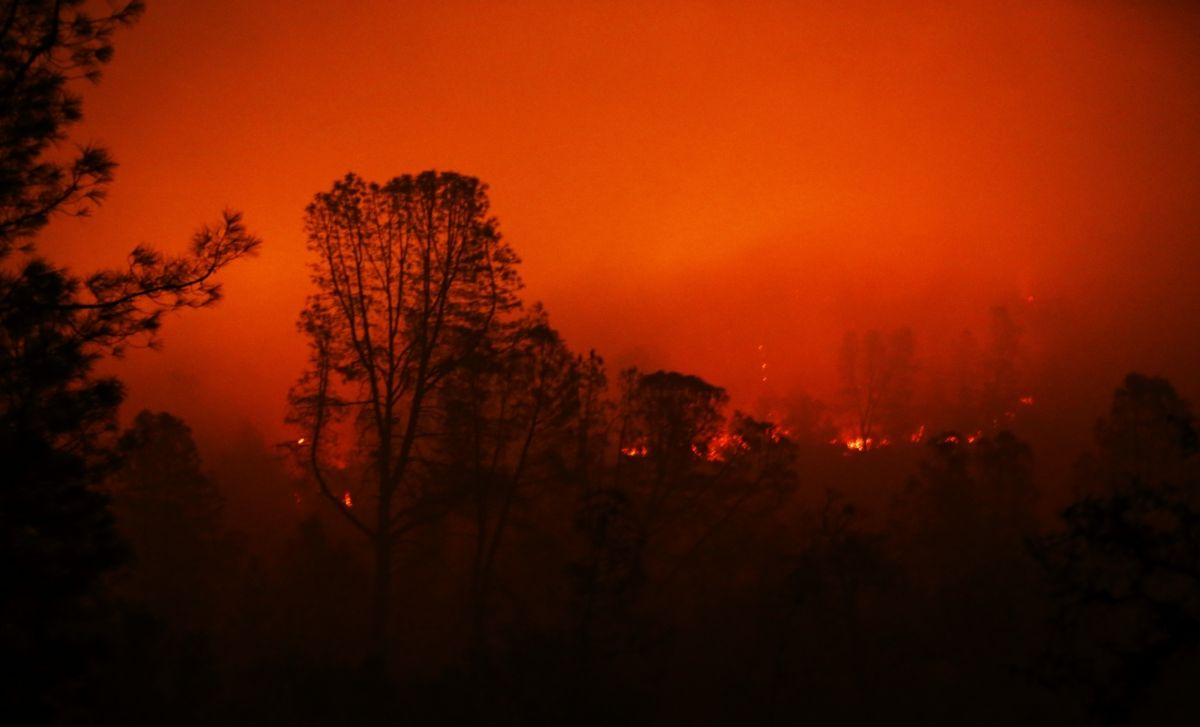 In a study, published in the journal The Lancet Oncology, the researchers provided a synopsis of future effects from global warming on major cancers, from environmental toxins to ultraviolet radiation, air pollution, infectious agents and disruptions in food and water supply.

Ultimately, the most profound challenge to the global cancer picture could come from the disruption of the complex health care systems required for cancer diagnosis, treatment, and care, the authors wrote.

“In the worldwide battle to mitigate climate change, the international community is not on track to slow emissions of greenhouses gases,” said lead author Robert A Hiatt from the University of California, San Francisco in the US.

The impact of climate change on health is large and is expected to continue growing without rapid action. High temperatures, poor air quality and wildfires lead to higher rates of respiratory and cardiovascular diseases.

Warmer temperatures and changing rainfall patterns raise the risk and spread of vector-borne diseases, such as malaria and dengue.

Cancer is widely predicted to be the leading cause of death in the 21st century.

The authors said the biggest cancer threats are likely to be from air pollution, exposure to ultraviolet radiation and industrial toxins, and disruptions in food and water supply.

Lung cancer, already the primary cause of cancer deaths worldwide, is expected to increase as a result of increasing exposure to particulate matter in air pollution, estimated to be responsible for as much as 15 percent of new cases.

According to the researchers, one comprehensive modelling study predicted more than half a million climate-related deaths worldwide, including cancer deaths, as a result of changes in food supply by 2050.

Major disruptions are also expected to take place in the infrastructure of health care systems for cancer control, which could affect all cancers.

The Covid-19 pandemic has provided a clear example of this disruption, shifting medical resources away from cancer and causing thousands of patients to delay cancer screenings out of fear of contracting the virus.

By reducing pollution deaths from lung cancer could decline, the authors said, and there are numerous clinical, behavioural, and policy solutions to slow climate change and prevent cancer cases and deaths.