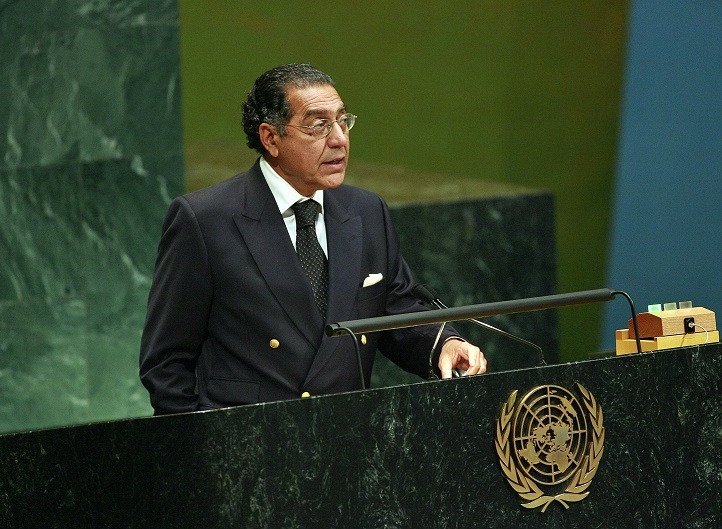 Isolated at the UN, Pakistan faked a speech to the Security Council posting it on the website of its permanent mission pretending it was delivered even though its Ambassador did not speak at the session on terrorism…reports India Daily News.

Pakistan was not on the list of speakers circulated for the virtual meeting held online on Monday, nor does its Permanent Representative Munir Akram figure on the video of the meeting.

Unable to rally support for its campaign against India at the UN, Islamabad appears to have resorted to creating a false record for the Security Council.

Introducing fake elements at the UN is an old tactic for Pakistan.

At the 2017 General Assembly session, Pakistan’s Permanent Representative at that time, Maleeha Lodhi, displayed a picture of an injured Palestinian girl from Gaza claiming she was a Kashmiri.

India’s UN mission said: “We fail to comprehend where exactly did the permanent representative of Pakistan make his statement since the Security Council Session today was not open to non-members.”

Referring to the allegations against India in the fake speech that wasn’t, the statement said that “big lies of Pakistan lies exposed” and responded point by point.

Akram’s fake speech that was also circulating through Twitter said that the Tehrik-e-Taliban Pakistan and the Jamaat-ul-Ahrar were backed by an “Indian terror syndicate” and New Delhi was using “mercenary terrorists”.

Coming from a country which is a known sponsor of cross-border terrorism that has made the world suffer due to its actions, the allegation that India has hired mercenary terrorists is “laughable” and “preposterous.”

Akram’s fake speech listed four people it said were Indians and their names had been submitted for being included in the list of international terrorists under UN sanctions.

The Indian mission said the list of the Security Council’s 1267 Committee, named for the resolution on sanctioning international terrorists, is public and does not include any Indians.

The committee “works on the basis of evidence and not random accusations thrown in to divert their time and attention”, it added.

It noted that Pakistan’s Prime Minister Imran Khan had himself admitted at the General Assembly last year that there were 40,000 to 50,000 terrorists inside his country.

“Many of the sanctioned terrorists and entities continue to operate with impunity inside Pakistan,” the statement said.

It also dismissed Akram’s fake speech assertion that it had “decimated Al Qaeda” pointing out that its slain leader Osama bin Laden had been living in plain sight in Pakistan and Khan had praised him as a “martyr”.

The Indian mission’s statement pointed out that the minority population of Pakistan had dropped to 3 per cent since 1947, a sign of ethnic cleansing.

During Independence in 1947, the minority population of Pakistan was 23 per cent.