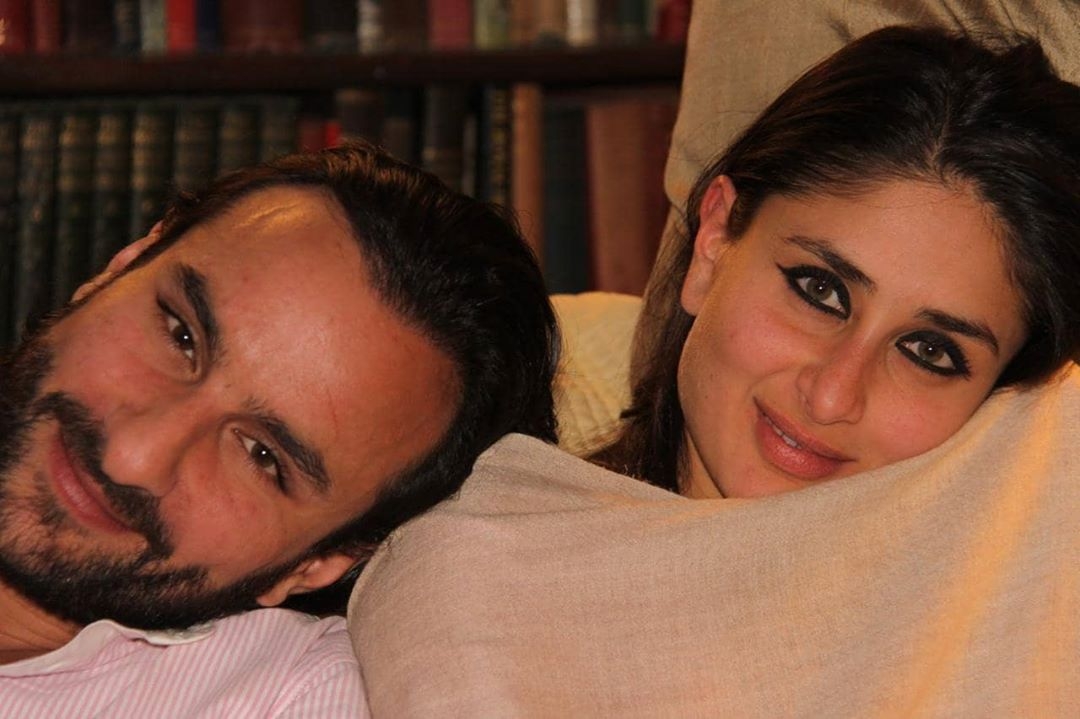 Bollywood couple Kareena Kapoor and Saif Ali Khan got married on 16 October eight years ago, and on Friday the actress dropped a mushy message for hubby dearest on social media.

“‘Once upon a time there was a girl named Beboo and a boy named Saifu. They both loved sphagetti (spaghetti) and wine… and lived happily ever after. Now you guys know the key to a happy marriage… On that note, happy anniversary SAKP… here’s to eternity and beyond,” Kareena wrote on Instagram.

The couple came close while working together in the 2008 release, “Tashan”. Although the film failed to create fireworks at the box office, it ignited the sparks for Saif and Kareena, who would eventually get married in 2012 after a period of courtship.

They have a son Taimur, who was born on December 20, 2016, and Kareena is currently expecting their second child. She recently wrapped up the shoot of the upcoming Aamir Khan-starrer, “Laal Singh Chaddha”.

20
Previous India Purchases Winter Clothing For Troops From U.S
Next ‘Kaali Khushi’ Of Love And Hope