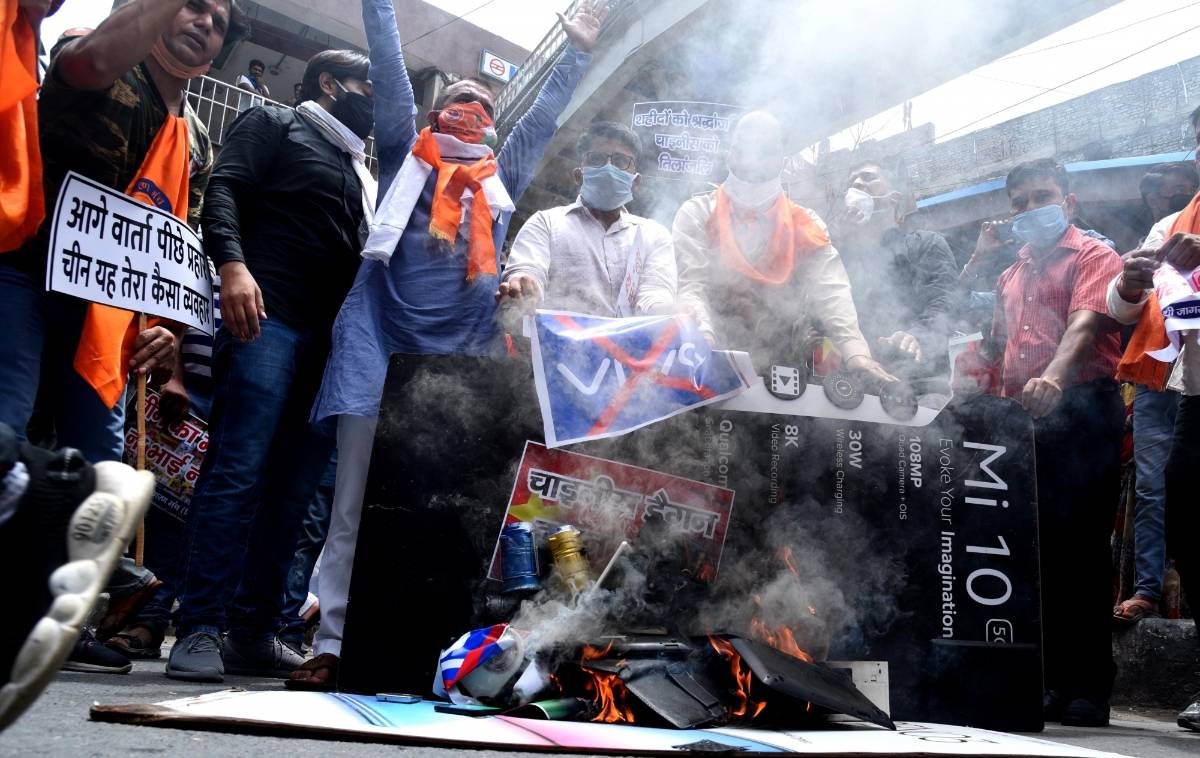 49% of Indians want Chinese Firms to sell with Data Security

A survey has found that around 49 per cent of its respondents feel that Chinese companies should be allowed to sell products in India, but they want their data to be placed in India and not be transferred to the companies’ China headquarters.

The LocalCircles survey showed that 35 per cent people said such sales should be completely barred while 14 per cent said they should only be allowed to sell Made in India products.

“Overall, it appears that 49 per cent believe that if Chinese multinationals are to sell products in India, the personal as well as aggregate data of Indian customers must reside in India and not go abroad to the China headquarters of the company,” the LocalCircles report said. Further, over 3,000 Indian small businesses were asked during the survey if India cuts economic ties with China, what will be the impact on their business in the short term and 7 per cent businesses said that it will have an extremely negative impact while 20 per cent said it will have a somewhat negative effect.