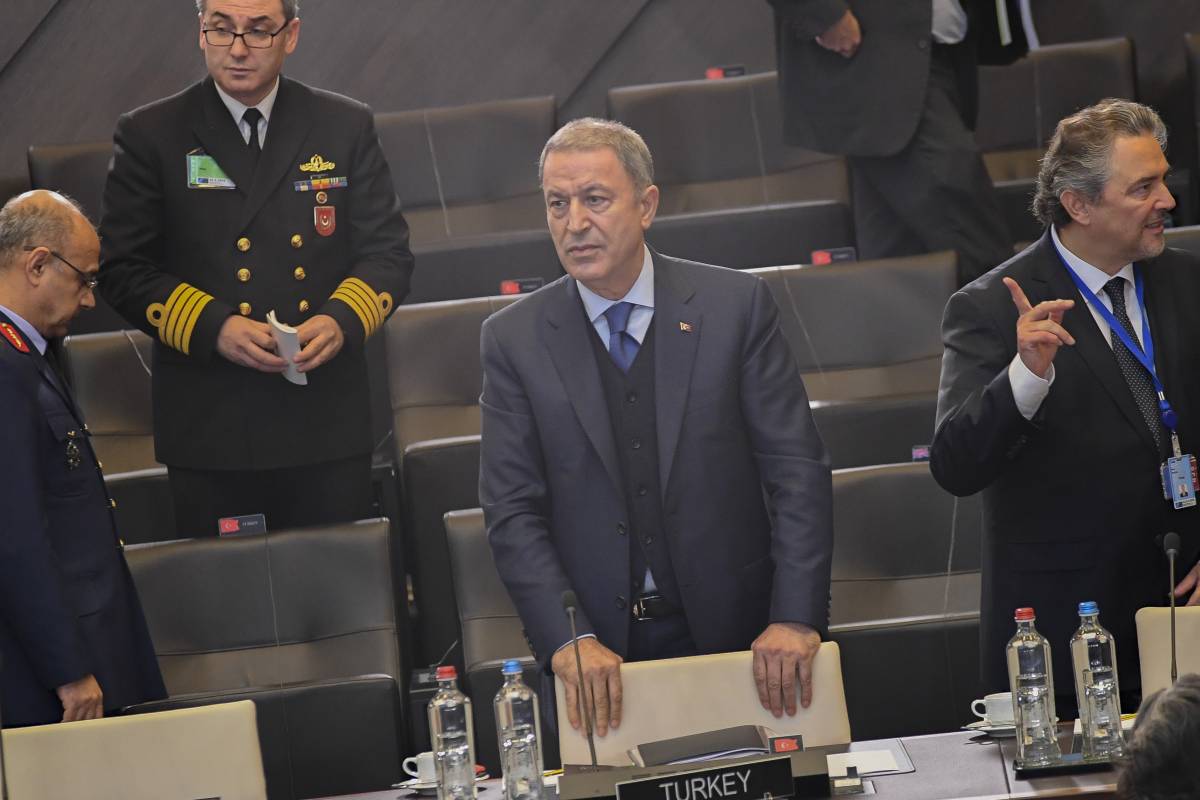 Turkey warns Haftar against attack on its forces

In 2019, Turkey and Libya’s UN-recognised Government of National Accord (GNA) signed two memorandums of understanding on military cooperation and maritime boundaries in the Eastern Mediterranean….reports Asian Lite News

Any attack by the forces of the Khalifa Haftar-led Libyan National Army (LNA) on Turkish troops in the North African country would be retaliated, Defence Minister Hulusi Akar said.

“A war criminal, murderer Haftar and his supporters must know that they will be seen as a legitimate target in case of an attack on Turkish troops by his forces,” Xinhua news agency quoted Akar as saying while addressing Turkish soldiers in Libya, according to a video tweeted by Turkey’s Defence Ministry on Sunday.

The Minister cited that a few days ago Haftar made calls targeting Turkish forces in Libya.

In 2019, Turkey and Libya’s UN-recognised Government of National Accord (GNA) signed two memorandums of understanding on military cooperation and maritime boundaries in the Eastern Mediterranean.

Nearly 3,000 Libyans received training within the scope of the agreement, Akar also said.

Libya plunged into chaos after the fall of late leader Muammar Gaddafi’s government in 2011, witnessing prolonged conflict between the eastern-based LNA and the GNA in the country’s west.

On October 23, the Libyan delegations to the 5+5 Joint Military Commission talks in Geneva signed a UN-sponsored permanent ceasefire agreement.

In November, the Joint Military Commission agreed on terms for the ceasefire implementation in the country, including the return of forces back to their camps and the withdrawal of foreign forces from conflict lines.

The delegations also agreed to exchange all prisoners, remove landmines in cooperation with the UN teams and the General Intelligence Service, and combat hate speech.