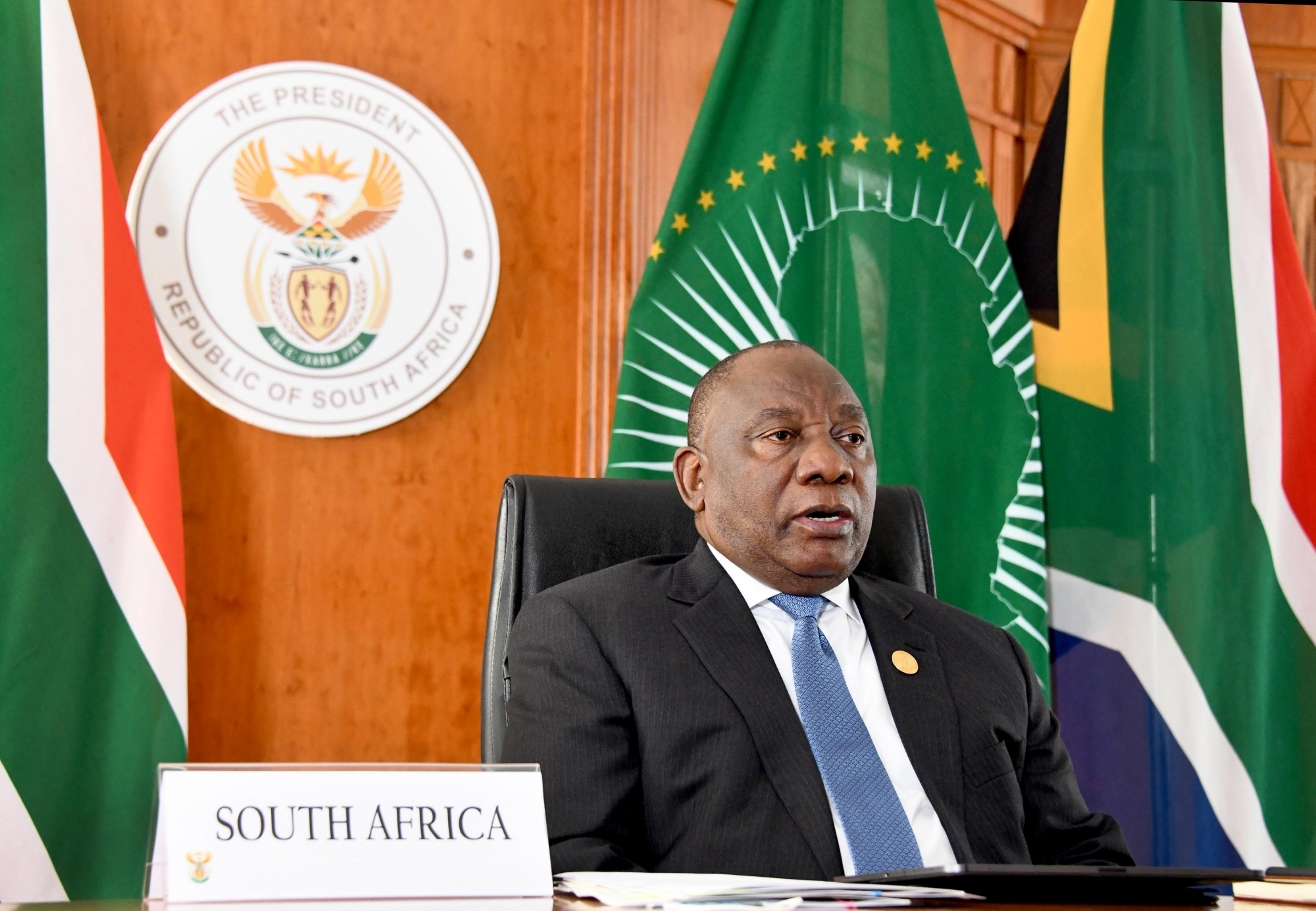 Due to an unabated increase in the number of fresh coronavirus cases across South Africa, President Cyril Ramaphosa announced the country would return to level three lockdown with immediate effect.

“The number of new coronavirus infections is climbing at an unprecedented rate,” Xinhua news agency quoted Ramaphosa as saying in a televised address to the nation on Monday.

Outdoor and indoor gatherings which have been identified as super-spreaders are now banned.

Only funerals with only 50 people would be permitted.

“Rapid rise in infections is being fuelled by so-called super-spreader events, including like end-of-year functions, family and social gatherings, and music and cultural events,” he noted.

The sale of alcohol by retailers has also been banned.

“Reckless behaviour due to alcohol intoxication has contributed to increased transmission. Alcohol-related accidents and violence are putting pressure on our hospital emergency units,” Ramaphosa said.

“The liquor industry is a major employer and an important contributor to our economy. Our priority at this time, however, must be to save lives,” he added.

Ramaphosa said a country-wide curfew would be extended from 9 p.m. to 6 a.m.

Businesses such as restaurants and bars would all close at 8 p.m.

These new measures would be in place until January 15, the President added.

Since December 25, more than 50,000 coronavirus cases havie been reported in South Africa, one of the hardest-hit countries in the continent.