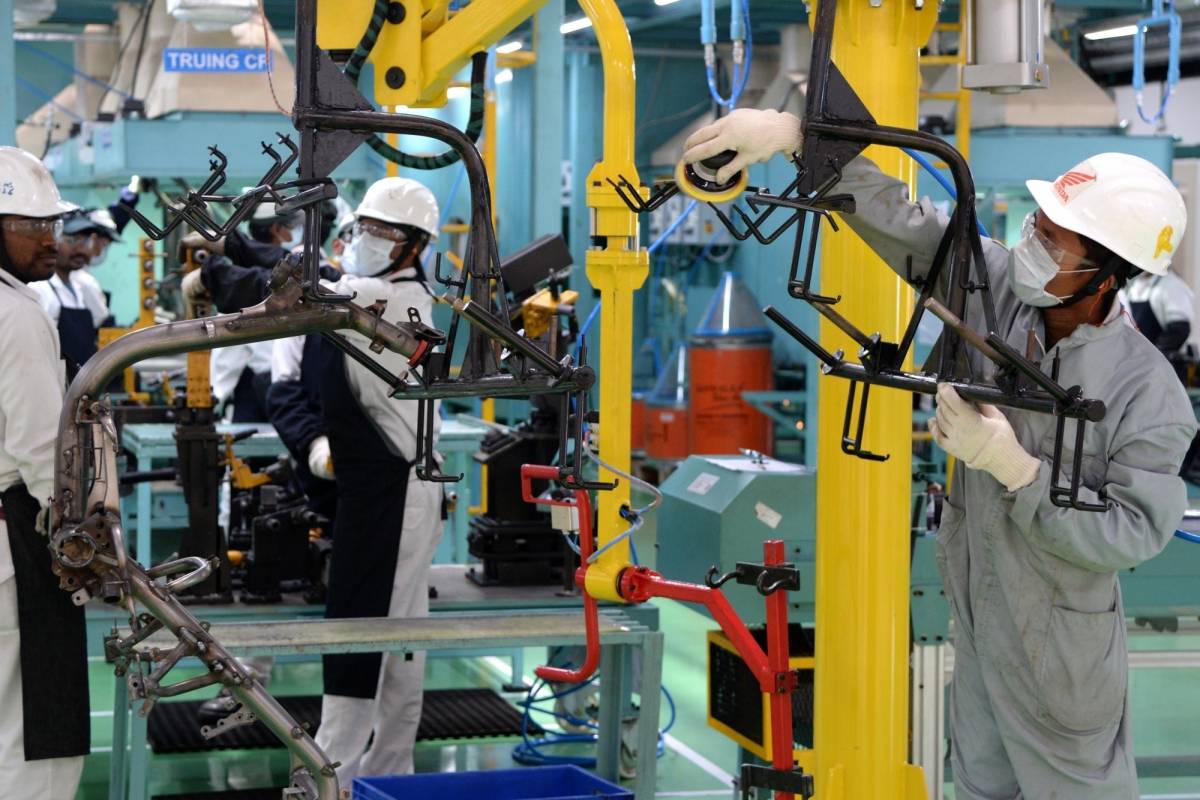 After oil, India may now build strategic reserve of natural gas to further strengthen the country’s energy security and shield itself from supply disruptions and frequent price fluctuations coming from perennial political risks in the prime energy supplying countries in the Middle East and Africa.

The reserve will also help the country cope with demand spike and price rise in the event of border skirmishes and war like situations that played out recently with China.

Sources privy to the development said a conductive global energy market where oil and gas prices are stable had given fresh push for building strategic gas reserves in the country. An announcement in this regard may be made as early as in the Budget 2021-22.

The country had already taken advantage of low oil prices in the first quarter of FY21 (April-June) to fill its existing strategic oil reserve, making big savings. And the government now feels that it’s time for similar infrastructure for gas.

Spot LNG prices are currently at around $6 per mmBtu (million British thermal unit), though a little higher than early last year, still attractively priced to push the initiative on strategic reserve.

For building strategic gas reserve, the plan is to inject depleted gas fields with fuel or develop storage in large salt caverns.

The plan for strategic gas reserve emerges from an official study that suggests that consumption of natural gas would grow two-fold by 2030, resulting in large gap between demand and domestic production. This would increase imports of gas and take them closer to levels of oil imports, where the country has to depend on overseas supplies to meet over 85 per cent of its domestic consumption demand.

At present, almost half of the domestic consumption of natural gas is met from imports. With the government keen on building a cleaner gas based economy, consumption is set to rise, pushing up imports of LNG.

The suggestion for building strategic gas reserve has also come from Niti Aayog that is finalising a national Energy Policy. An earlier draft policy has made a case for a gas storage requirement, if consumers have to be assured of un-interrupted supplies.

Official sources said that a panel in the Petroleum and Natural Gas Ministry has also studied various suggestions for building the gas reserve and will take a call on the matter soon after reports of experts on the issue come. It also plans to hire consultants to evaluate the options.

It is expected that a natural gas reserve would rely more on the private sector to build gas storage capacity. In this regard, depleted oil and gas fields of national oil companies (NoCs) will be offered on competitive basis to interested gas marketeers, both for strategic and commercial storages. A policy in this regard may be formulated by the Oil Ministry.

Also, other options like salt caverns and aquifers would be explored to build the strategic gas reserve. Once the storage is identified, bids would be invited to use the storage. Overseas gas producing companies may also be offered stake in such a storage as is being done in the case of strategic oil reserve.

The storage facility may be chosen close to the pipeline infrastructure so that the fuel can be easily used in times of need.

“The strategic gas reserve would work well for the country as it would ensure uninterrupted fuel supply to key infrastructure projects. However, the cost structure for storage should be such that fuel price for customers is kept low. Close to 25,000 MW of gas based power projects are either under stress or functioning at very low capacity due to shortage of gas,” said a power sector analyst, not willing to be named.

The idea of a strategic gas reserve is not new to India. Several heavy energy consuming countries have build storage system to ensure supply security. The US has almost a third of global gas storage while Russia, Ukraine, Canada and Germany together account for another big chunk. China also has gas storage facilities.