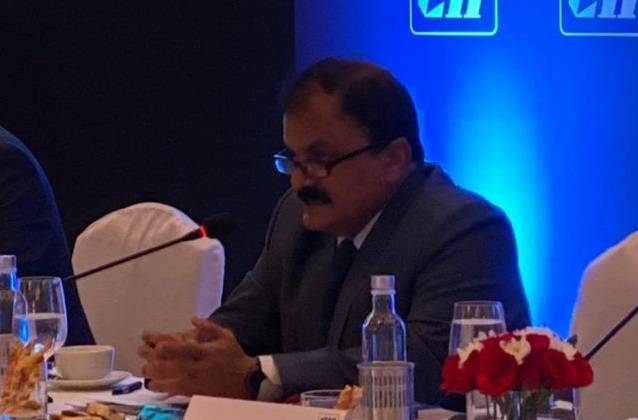 The Union Budget 2021-22 has proposed to extend tax holiday for startups by one more year. The move comes as India focuses on ‘Aatmanirbhar Bharat’ mission aimed at making India a more self-reliant nation….reports Asian Lite News

India’s budgetary boost for startups is expected to trigger employment generation, besides ushering in manufacturing and innovation-led growth in FY22.

According to the Department for Promotion of Industry and Internal Trade (DPIIT) Secretary Guruprasad Mohapatra, measures such as extension of startup tax holiday and norms to incorporate One Person Companies (OPCs) will give a major boost to the sector and these benefits will percolate to the overall economy.

The Union Budget 2021-22 has proposed to extend tax holiday for startups by one more year. The move comes as India focuses on ‘Aatmanirbhar Bharat’ mission aimed at making India a more self-reliant nation.

In another boost for startups, OPCs will be allowed to grow without any restriction on paid-up capital or turnover and to convert into any other type of company at any time.

Besides, the Budget proposes to allow non-resident Indians (NRIs) to incorporate one-person companies in India.

On further moves to promote startups, Mohapatra pointed out that the Centre is considering implementation of a ‘Credit Guarantee Scheme for Startups’ which will provide guarantee up to a specified limit against credit instruments extended by member lending institutions to finance eligible startups.

This fund is likely to be established with a corpus of Rs 2,000 crore and will provide guarantee to banks, FIs, NBFCs and AIFs for collateral free loans to DPIIT recognised startups up to Rs 10 crore.

Furthermore, he said the higher FDI limit for the insurance sector with safeguards will have a positive impact on the economy.

The proposal, Mohapatra said will benefit the end consumer via increased competition leading to more innovative and affordable products.

FY22 Union Budget has proposed to raise the foreign-ownership limit on insurers to 74 per cent from 49 per cent which would allow foreign investors to hold majority stakes in Indian-based insurers for the first time.

The proposal comes with new requirements to ensure sufficient local participation, such as the majority of insurers’ key management personnel and board members to be resident Indians and a requirement that at least half of the board comprises independent directors.

Notably, the Centre plans to specify a percentage of profit to be retained as general reserve within the insurer to prevent excessive capital extraction by foreign parents.