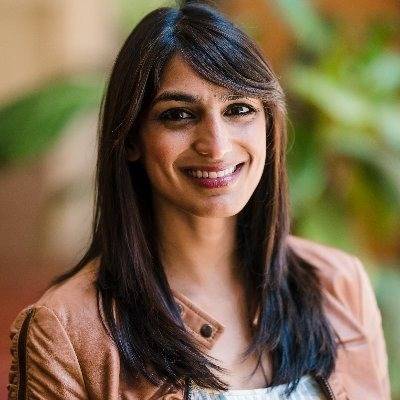 Indian American Sabrina Singh, a long time aide to US Vice President elect Kamala Harris, has been named White House Deputy Press Secretary in the incoming administration, according to a statement released Friday by the Biden-Harris transition team.

She has also worked at SKDKnickerbocker, served as Communications Director for Rep. Jan Schakowsky and worked at various Democratic committees.

In the weeks after the US election results were announced, several Indian Americans have been appointed to important posts by Biden and Vice President-elect Kamala Harris.

Others include Atul Gawande and Celine Gounder to the Covid-19 task force, Mala Adiga to be the policy director for Jill Biden, who will become the First Lady, and Maju Varghese to be the executive director of their inauguration – the swearing-in ceremony and the festivities around it.