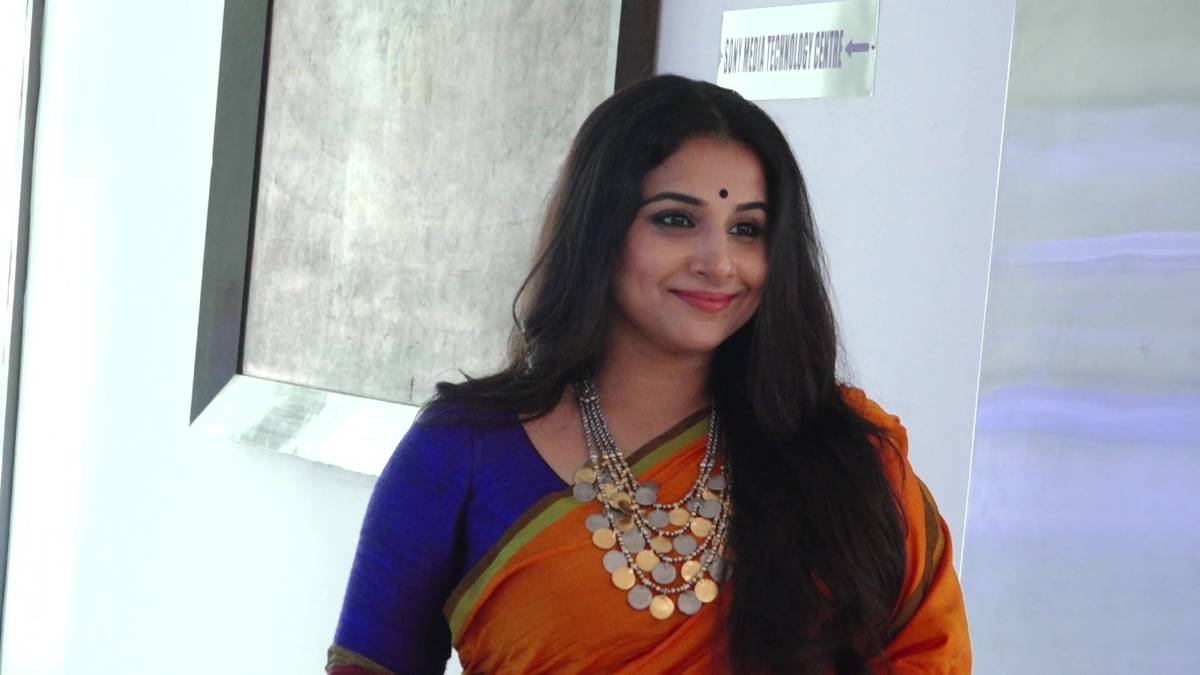 She has been in the industry for 15 years and has been feted with a National Award and a Padma Shri. Actress Vidya Balan says it is human to doubt yourself, though she admits there was a time when she would wallow in self-doubt.

” I think it is very human to doubt yourself. Previously I would wallow in that self-doubt,” Vidya told.

The actress, who is currently gearing up for the release of her upcoming film “Shakuntala Devi”, says she doesn’t doubt herself much anymore.

“I think with maturity, maybe even with age, you are kinder to yourself. So maybe, I doubt myself for a lesser period of time. I doubt myself but I remind myself that it’s okay if I didn’t do well today or I am not happy with myself. That’s not the end of the world, and then I bounce back,” she added.

“Shakuntala Devi” is based on the life of the late Shakuntala Devi, widely revered as the Human-Computer for her innate ability to make complex mathematical calculations within seconds.

The film also stars Sanya Malhotra, Amit Sadh and Jisshu Sengupta, and is scheduled to release on Amazon Prime on July 31.