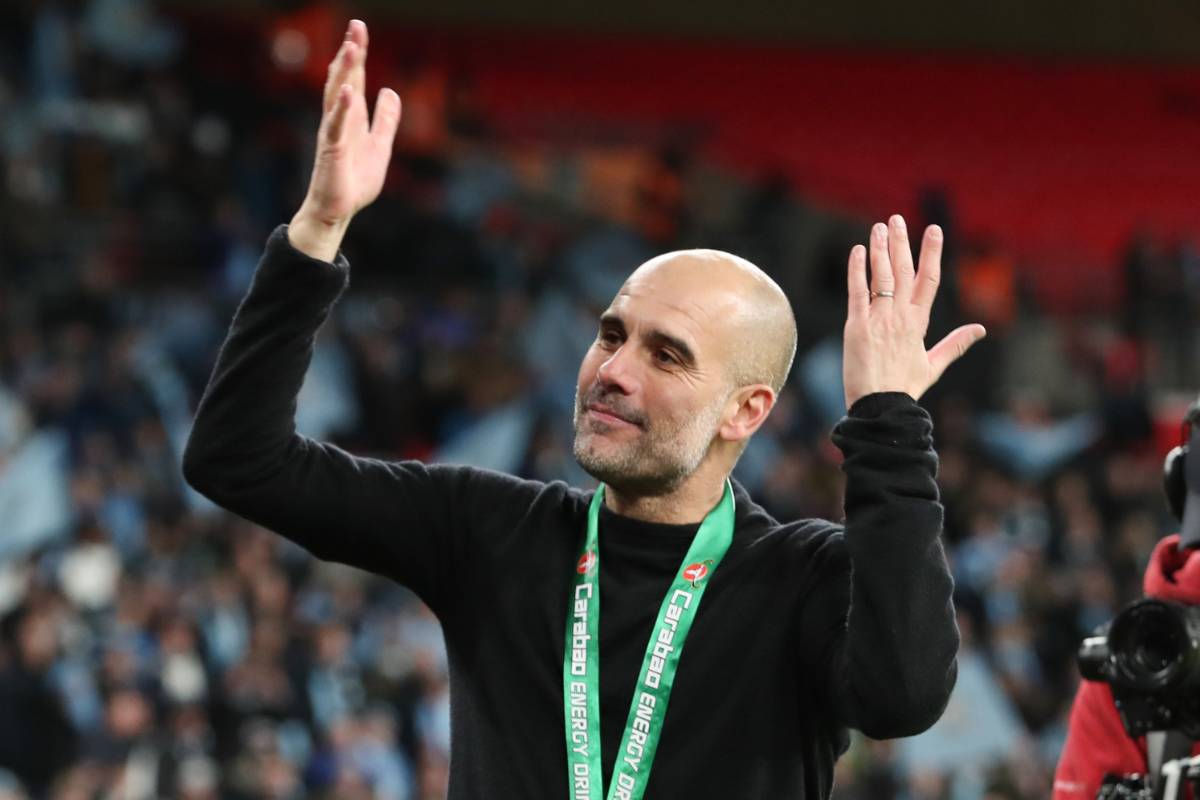 Manchester City manager Pep Guardiola heaped praise on veteran playmaker David Silva after the latter starred in the team’s 5-0 win over Newcastle United in the Premier League on Wednesday night.

Silva scored a fine free-kick and also assisted another as City got back to winning ways following their shock loss at the hands of Southampton in their last match.

Guardiola confirmed that Silva will return to Etihad Stadium for a farewell match once fans are allowed back into the stadium as the Spaniard had announced prior to the season that this year will be his last with the Premier League giants.

“He is coming back for the farewell game in front of all the fans because he is an incredible legend. They could name a street, a pitch, a statue (after him) — this is not my business,” Guardiola told reporters via videoconference as per Daily Mail. “David is maybe the best in small spaces, moving between lines, I’ve never seen anyone like him. He came back from lockdown in incredible form and rhythm. If he decides to play on, he can play anywhere – no doubt.

“The young players have learned by David’s example. He is someone who doesn’t talk much but he leads by example. He’s a huge competitor,” the former Barcelona and Bayern Munich manager added.

Silva joined City from LaLiga side Valencia in the year 2010 and has since gone on to win four Premier League titles and two FA Cups.

Silva will also go down as one of the greatest passers in England top-flight history. His assist against Newcastle was his 10th of the season, meaning he has now set-up goals in double figures in all his ten seasons with Manchester City.

45
Previous Jaffer: Shaw is Special and Needs to Understand his Game
Next OMCs set to start FY21 with a bang in Q1