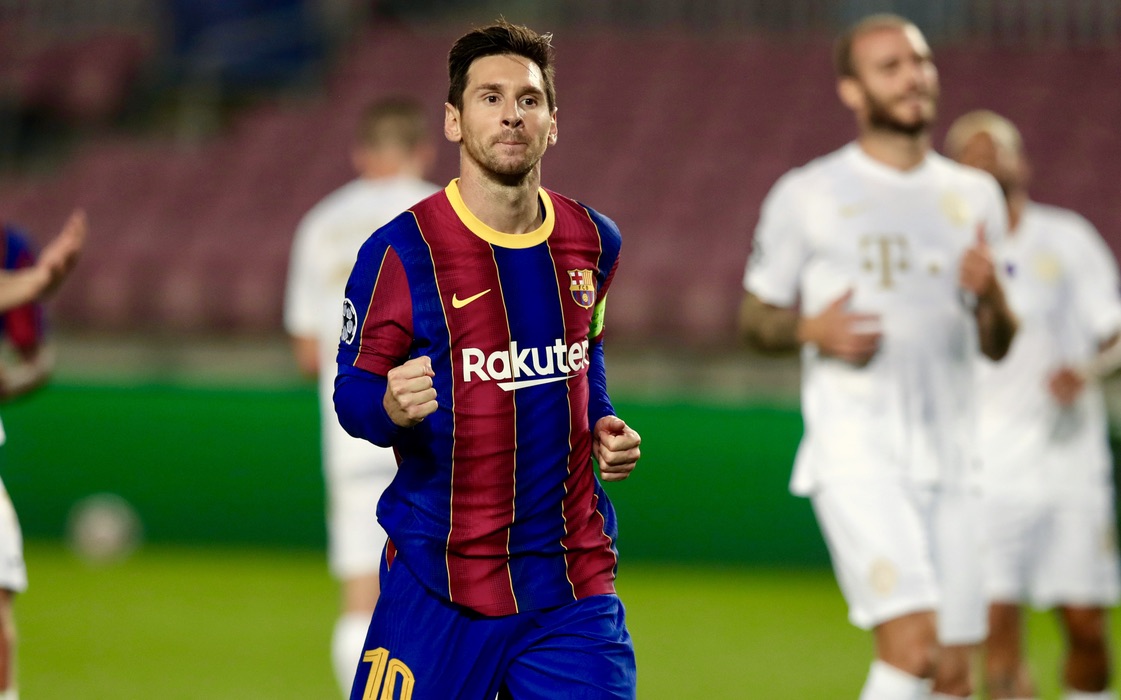 Football legend Lionel Messi scored a historic goal during his side’s 5-1 win over Ferencvaros at the Camp Nou in the ongoing Champions League.

After his goal on Tuesday night, Messi now has scored goals against 36 different teams in the Champions League. Of the 41 teams the Argentinian has faced in the competition, only Rubin Kazan, Atletico Madrid, Benfica, Udinese and Inter Milan have managed to survive unscathed.

The goal moved him three ahead of Cristiano Ronaldo and Raul Gonzalez with 33 goals each, and Karim Benzema and Zlatan Ibrahimovic with 29, according to official FC Barcelona website.

By successfully converting the penalty in the 27th minute, he also became the first player in the history of Champions League football to score in 16 back to back seasons.

The goal against a Hungarian side also meant that Messi has now netted against teams from 16 different countries, England being his greatest victim, having being on the end of 26 of his goals, while the team he has scored against most has been Arsenal, nine times, followed by AC Milan and Celtic with eight each.

22
Previous By 2025, 87 million jobs will give way for machines: WEF
Next La Liga launches new app for Indian fans