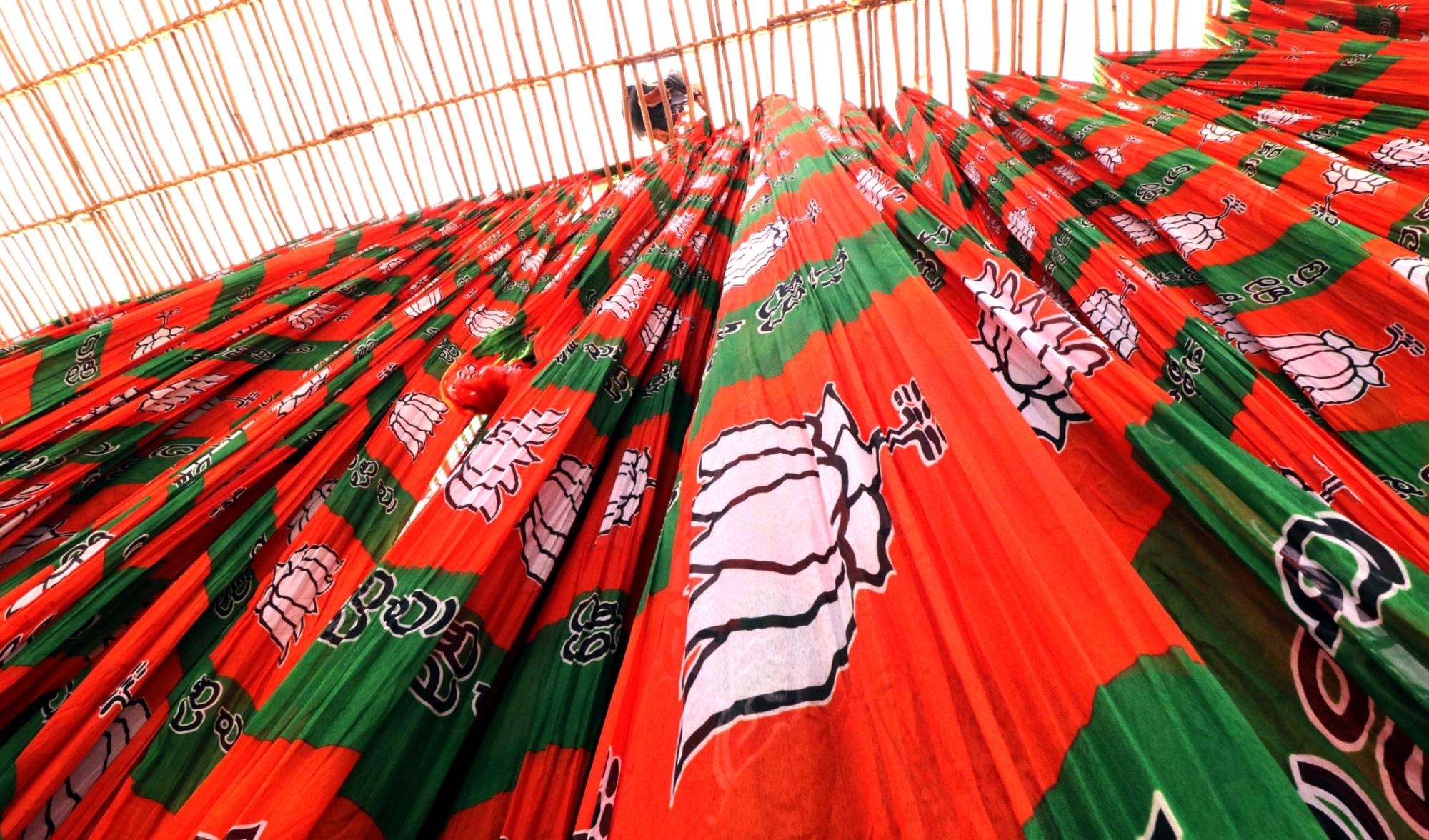 This information was released by party General Secretary Arun Singh on Wednesday at the direction of BJP national President J.P. Nadda.

The names of the two candidates were announced after the BJP Central Election Committee meeting.

Samrat Chaudhary, a former minister in the Bihar government, belongs to the Kushwaha community.

The polling will be held on July 6 for the nine vacant seats of the Bihar Legislative Council.