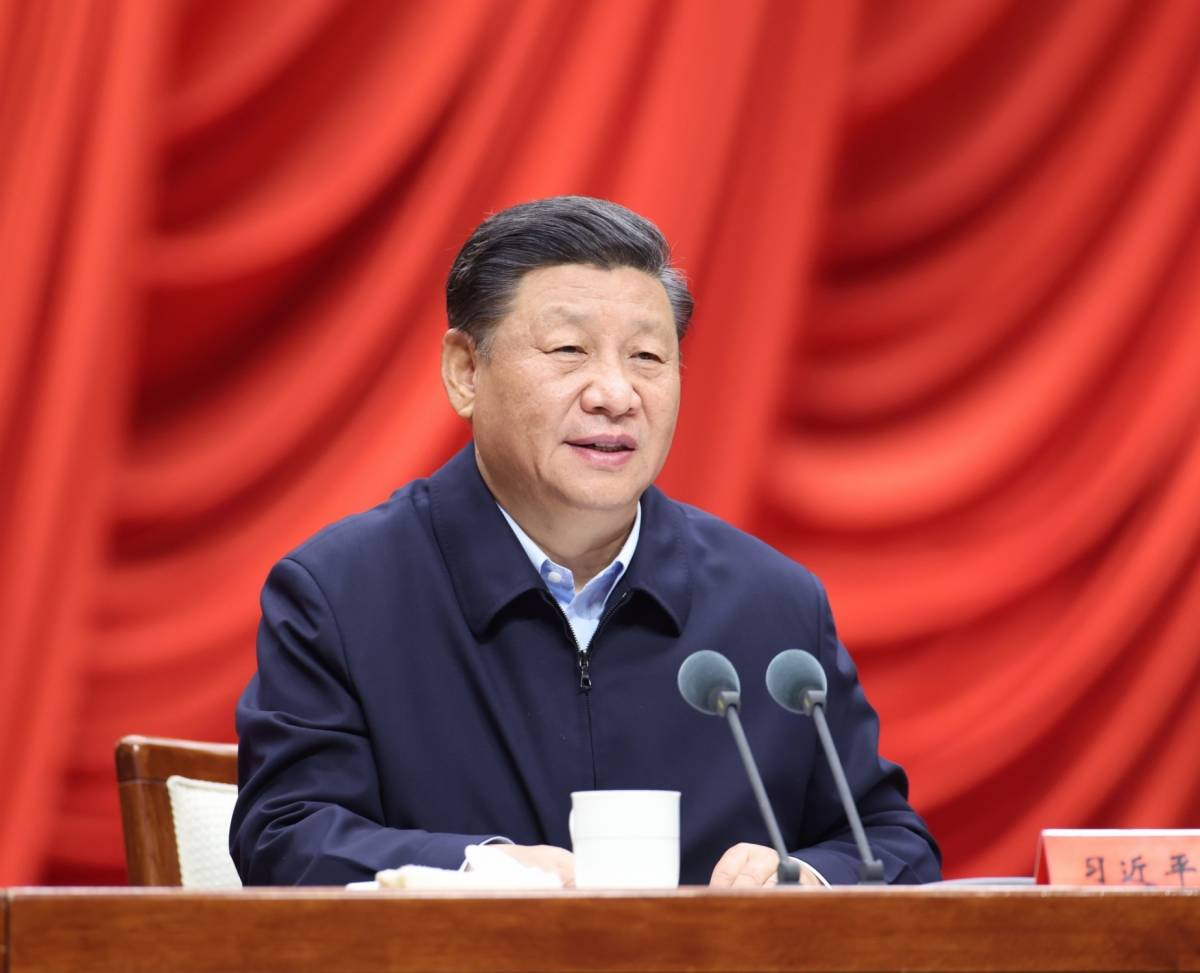 Chinese President Xi Jinping and leaders of the European Union (EU) have announced that the two sides have completed investment agreement negotiations as scheduled.

Calling the investment agreement between China and the EU as “balanced, high-standard and mutually beneficial”, Xi said the treaty has shown China’s determination and confidence to push high-level opening up.

Stressing China’s commitment to fostering a new development paradigm will provide more market opportunities and cooperation potential for the EU and the world at large, the President called on the EU to uphold free trade and multilateralism, and provide an open, fair and non-discriminatory business environment for Chinese investors.